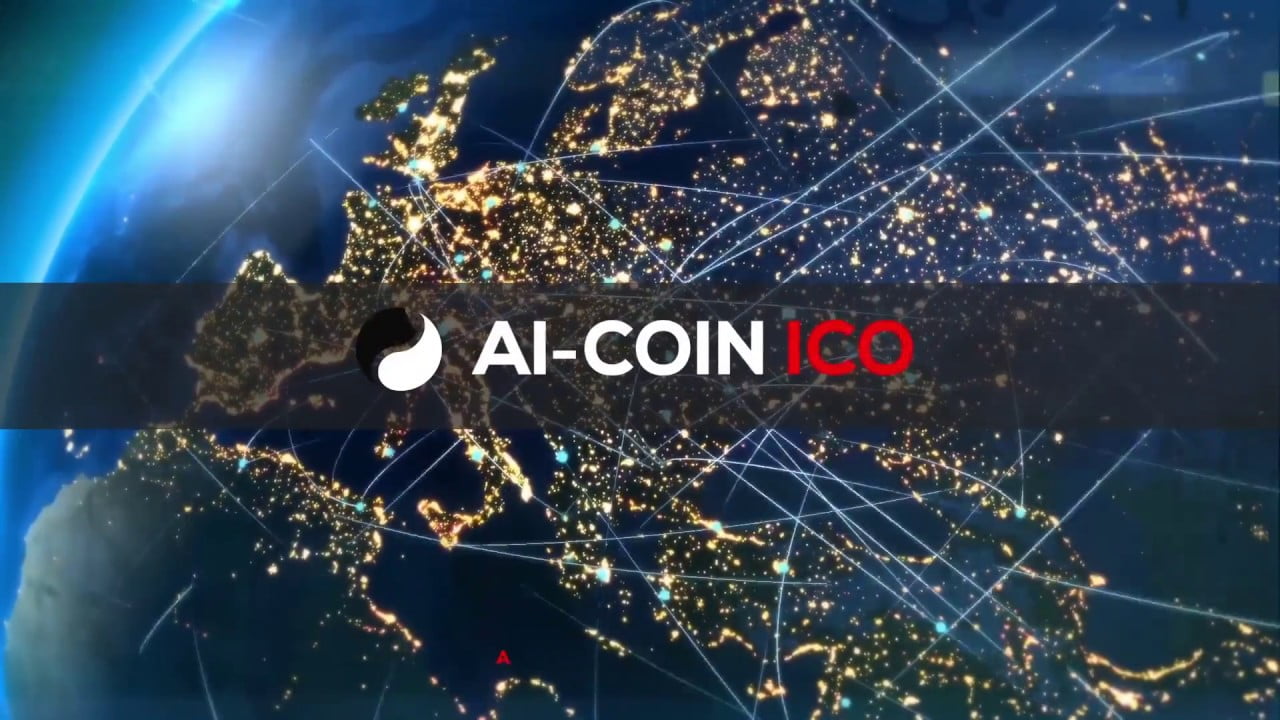 Jon Matonis, the founding member of Bitcoin Foundation has recently been announced to be the part of First Global Credit’s AlCoin ICO startup investment board. AlCoin is the world’s first tokenized investment collective and the first passive investment project.

AlCoin is not the token developed for crowdfunding of the start-ups. Rather, it is the unique purpose token based on Ethereum blockchain which enables its holders to get benefited from a 2-stage investment strategy. The first stage takes 100% capital raised from the ICO and allocates it to an investment pool. This pool trades the top seven cryptocurrency markets 24/7 using a proprietary artificial intelligence and makes profits from both upside and downside volatilities.

In the second stage, the profit is invested in consensually selected blockchain and AI start-ups. Startups revolved around these two technologies will be solicited right after the ICO ending on August 28, 2017.

The selection of start-ups will be put under review of ICO investment boards, which now includes Mr. Matonis. Five finalists will be chosen and presented to the ICO collective for voting based on the token, designed as a smart contract. The start-up selection process is leveraged upon the experience and knowledge of token holders, considering the wisdom of the crowd process as defined by Gavin Smith, the CEO of First Global Credit. He says that the company prefers to bring diverse skills, experience, and perspectives to the process and since the profit potential of A.I. driven cryptocurrency trading is huge, the company believes that bigger opportunities would come from investment in A.I. and blockchain startups, which are the two most disruptive, world changing technologies.

Matonis to Bring a World of Expertise

Matonis is the founding director of Bitcoin Foundation, a highly regarded public figure and thoughtful leader in the digital currency market. He has previously been the part of the management of Hushmail, VeriSign, and Tradehill. Moreover, he has also been to senior positions with Sumitomo Bank and VISA International. He is one of the most active speakers, writers, contributors in events and publications that are based on FinTech and related technologies.

Marcie Terman, COO of the First Global credit states that Matonis is one of the first people who publically showed their excitement over AlCoin. He is the perfect professional for our platform focusing A.I. and blockchain tech start-ups.

For more information and to invest in the ICO, please visit account.aicoin.io.