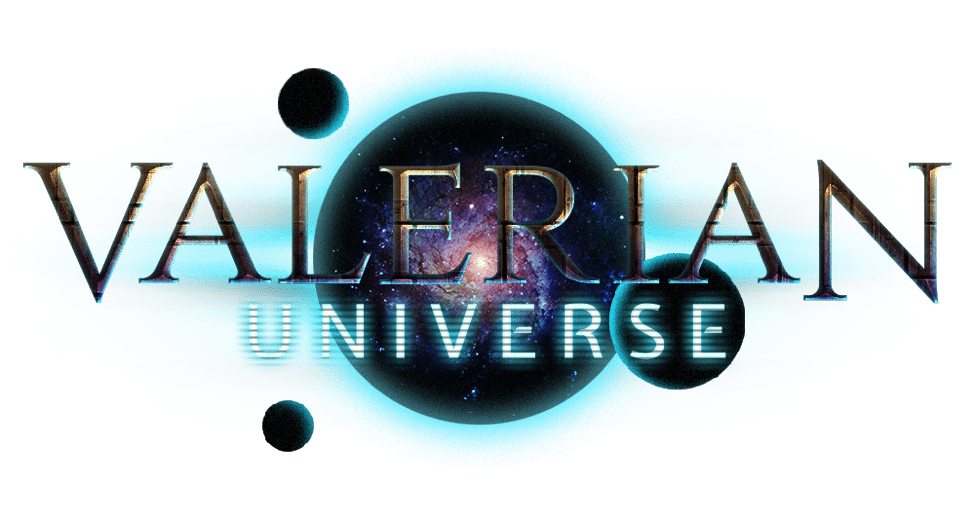 Valerian Universe, a space strategy game that gives players free Bitcoin for playing, is on the way of forming alliances, adding new content and increasing the earnings within the game. The platform has recently added new features to enhance gameplay and interaction among the players. The space strategy MMO game is completely compatible with desktops, laptops, and other devices including iPhone’s and iPad’s.

The space strategy game platform will include a new Alliance System where users can be a part of it to fight for the Universe Quadrants. The company has also announced few more surprises for the players.  One of the most prominent changes in the Valerian Universe includes exploring events like Abandoned Planets and Traveling Merchants.

Valerian Universe is a well-known platform in the game community, with more than 2000 players. With rising user base, the CryptoDatabase development team has been improving the platform through new features and updates added to the game play and user experience. Valerian Universe is a cryptocurrency-fueled-in-game economy that incentivizes participants for their role in the platform. Players buy different in-game elements over Valerian marketplace, including the VIP upgrades. The purchase of any VIP upgrades splits 5 percent of the proceeds among all the players who were active within last 24 hours. It implies, players consuming more time on this platform are likely to earn more Bitcoins.