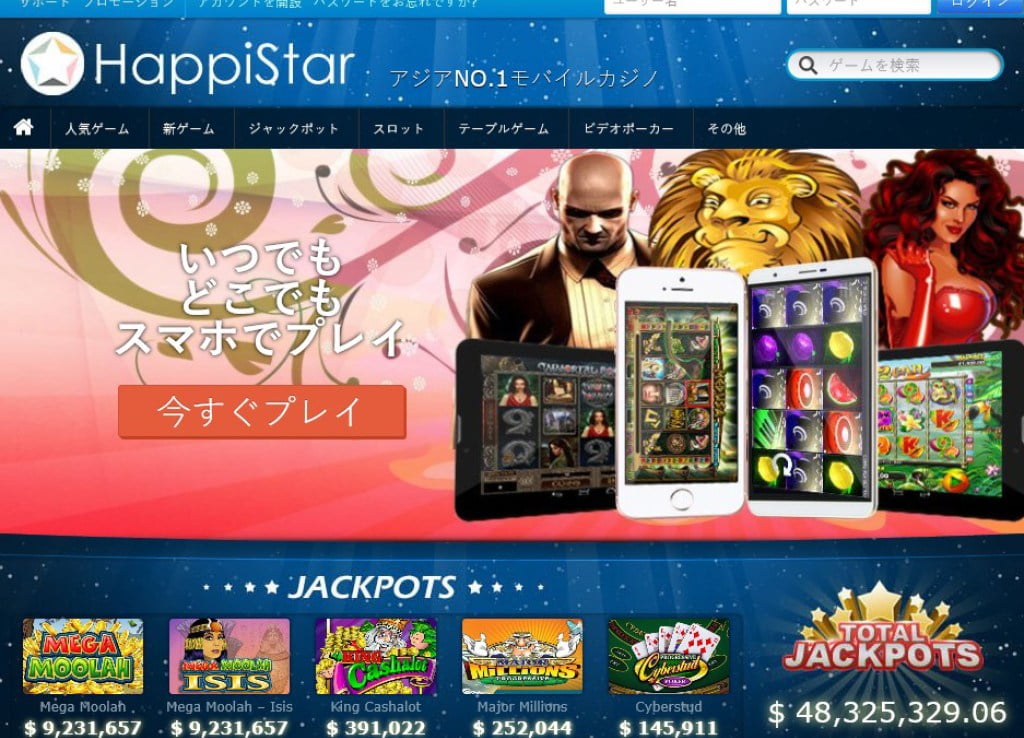 One of Asia’s leading mobile casino platforms, HappiStar has launched a special bonus offer for its new and seasoned clients.

Be HappiStar’s most Shining Star!, as the new bonus round is titled, has been the most talked about additions at HappiStar for the entire month of August. The new bonus deal rewards four lucky players with luxurious prizes at the end of the month. It is open to members who deposit and play during the campaign.

HappiStar has confirmed that there will only be one winner per title by the end of the campaign. It has also ensured that all the four finalists “will receive their fair share of the extravagant prizes worth a total of $15,000.”

HappiStar’s newest regular bonus makes its maiden run from August 1 to 31, but registered players can still catch this promo in the next months. More, members who like to increase their chances of winning the special prizes for August should make deposits now and play more to earn any of these four titles:

The lucky winners will be chosen from the HappiStar database by the end of the month. This means that everyone who deposits and plays within the said campaign period will have the chance to take any of the four titles at stake.