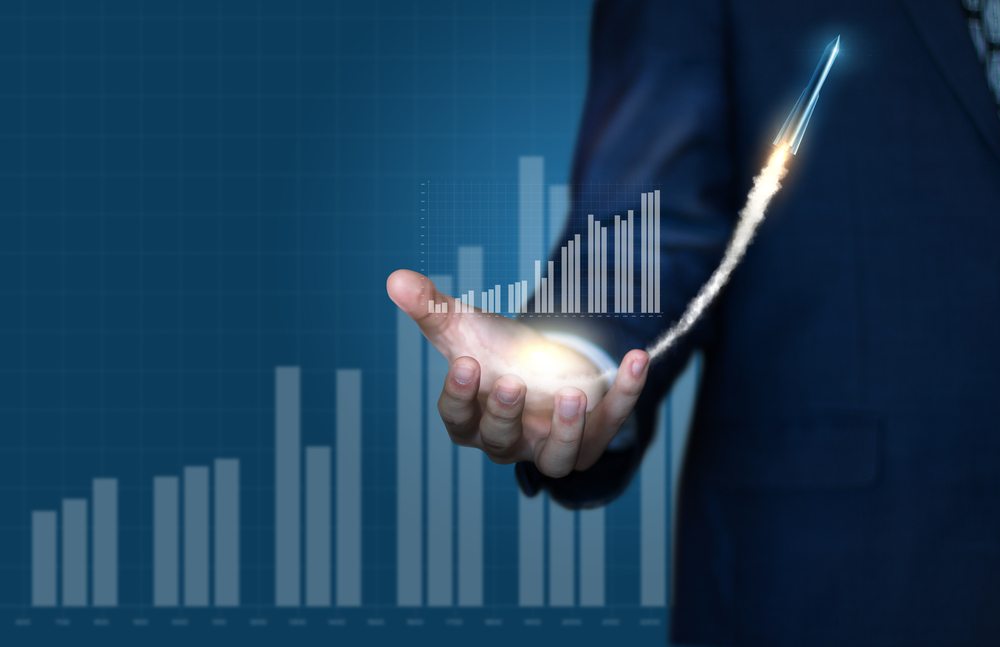 Big things are happening in the cryptocurrency world as of late. With the Bitcoin price slowly picking up again, things are looking positive. As a result, the total cryptocurrency market cap has increased to $150bn for the first time. This new all-time high should not be ignored by any means, though. It is a big milestone for all cryptocurrencies and digital assets in circulation right now. The growth throughout 2017 has been nothing short of spectacular.

It is good to see the total cryptocurrency market cap grow by leaps and bounds. More specifically, there have been a few dips over the past few weeks. As a result, this causes some uneasiness in the cryptocurrency world as a whole. Right now, things are slowly returning back to normal. This change is mainly driven by the Bitcoin price recovering, as well as some alternative currencies noting major value gains. One notably absent coin on this list is Ethereum, which still struggles to maintain the $300 mark for the time being.

That being said, things look pretty healthy in the world of cryptocurrency right now. With the market cap appreciating in value interesting things are on the horizon. It is the first time we see the $150bn value being surpassed. This is another major milestone for Bitcoin and all other cryptocurrencies in existence. After all, very few people assumed achieving such a goal was even possible, to begin with. Things have an interesting way of working themselves out, to say the least.

All of this seemingly indicates how the markets continue to evolve. Although there is still a bearish sentiment to take into account, things aren’t looking half bad. There will be some market resistance for some time to come, though. Every new all-time high is often followed by a correction of some sorts. Right now, that correction seemingly takes place as we speak. Once this downtrend is over, however, things can get pretty exciting. It is not unlikely we will see another all-time high for both Bitcoin and Ethereum in the near future. If that is the case, a $200bn market cap isn’t out of the question either.

With both Bitcoin and Ethereum dominating the charts this year, 2017 has been quite impressive. It is expected there will be an even bigger uptrend in the months to come. Some experts predict a Bitcoin price of $10,000 by next year. It is still a high value but after this year, nothing seems to be impossible. Only time will tell what the future may bring for cryptocurrencies in general. With no major breakouts recorded despite this market cap increase, it will be exciting to see what comes next. Interesting things are happening, that much is certain.

Tags: All-time HighBitcoin NewscryptocurrencyMarket Cap
TweetShare
BitStarz Player Lands $2,459,124 Record Win! Could you be next big winner? Win up to $1,000,000 in One Spin at CryptoSlots