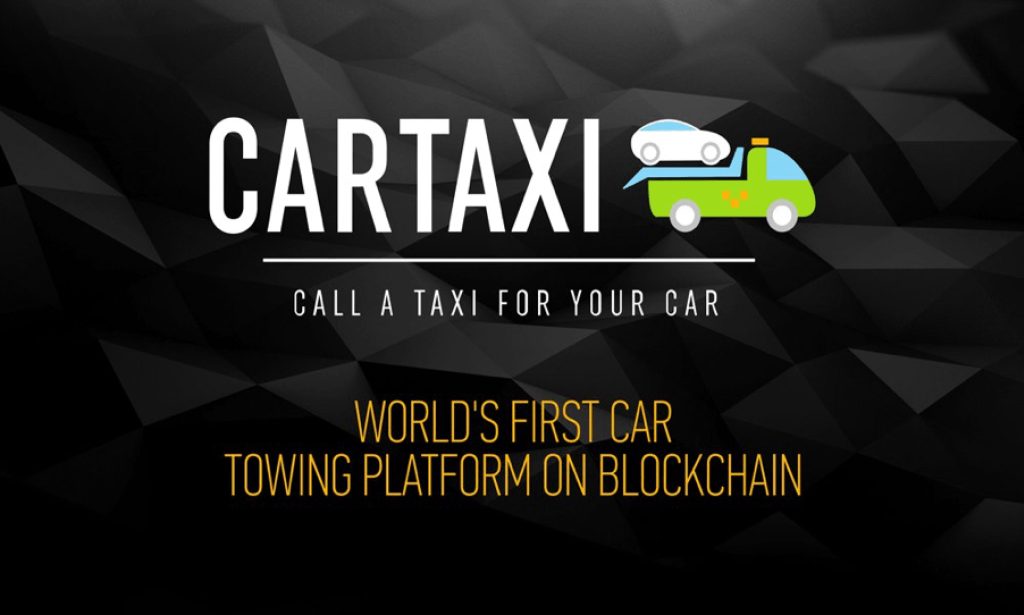 CarTaxi, an Ethereum-based decentralized platform that connects car towing companies over an online network, has recently announced the pre-sale round of its ICO.

The Pre-ICO campaign is scheduled to go live on August 30, 2017. CarTaxi has been known to provide customers quick, efficient and safe transportation, anywhere, anytime. With this project, CarTaxi has implemented the blockchain technology into motor vehicle towing market. It is the first blockchain-based global service for towing vehicles, bringing together all car towing companies. The project is already going-on in 15 cities in Russia.

In view of world market capacity of towing services as over $26 billion, increasing vehicles on the roads and the need for towing services because of vehicular breakdown, illegal/improper parking, accidents, impounding etc., CarTaxi plans to facilitate the industry. By using blockchain and cross-platform programs, the company possesses a network of 1500 registered and licensed car towing service providers and is providing services both to private and corporate clients. With accountability, it brings an easy access to the reliable towing company.

The blockchain technology based on Ethereum expedites payment transactions among token holders and car towing service providers, making the process fully transparent. The smart contracts interface is comprehensive, ranging from “registration of a new client” step to order completion and payment settlement stage. The smart contract also records every new order, clients’ coordinates, vehicle parameters and expected arrival time of a tow truck. Non-compliance with any standard is subject to penalties.

The upcoming ICO starting on August 30, 2017, will last until September 19, 2017. It will be followed by official ICO campaign from September 29, 2017.  The company has planned a total cap of 500 million CTX, of which 12.5 million will be available in pre-sale and rest at the time of ICO. Pre-sale investors will get 45% bonus.

Funds raised from these proceedings will be used for development of CarTaxi service and its features. The company has also announced the blockchain activation from last quarter of 2017, followed by expansion in China & USA in 2018 and Europe in 2019. CarTaxi plans to expand worldwide by 2021.

To know more about the upcoming pre-sale ICO and participate, please visit https://cartaxi.io/pre-ico