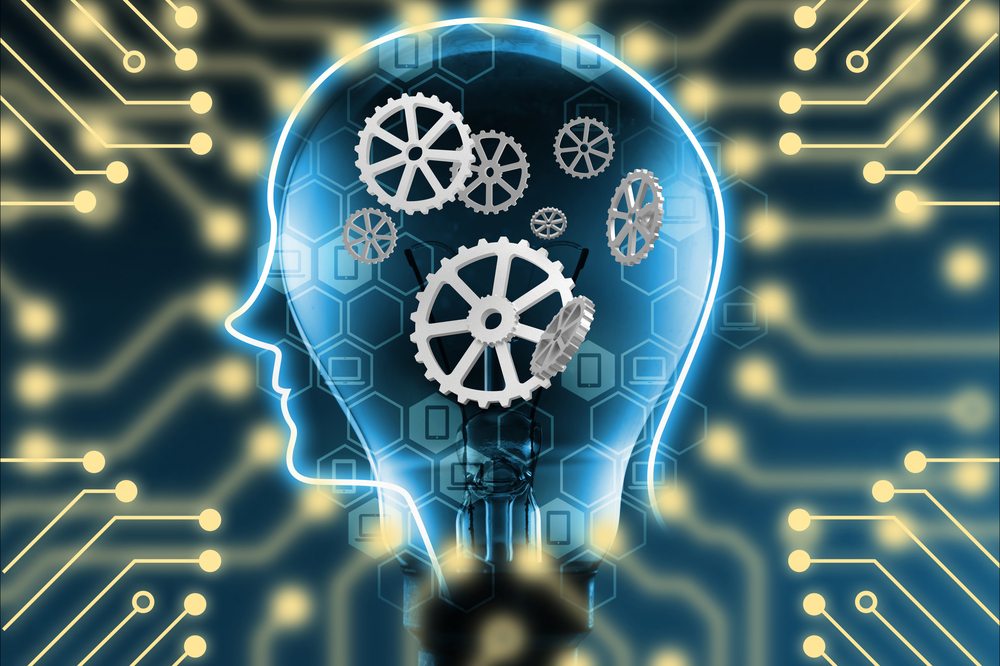 It may sound strange to mine Bitcoin with household appliances, to say the least. The Chinese firm Midea Group feels it is an opportunity waiting to be explored. They recently filed a patent for household devices capable of mining Bitcoin.  That is quite an interesting development, although this doesn’t mean such devices will ever be created. Then again, an air conditioning capable of earning Bitcoin would make a lot of sense, in an odd way.

Chinese companies are always exploring new opportunities to make money. With the Bitcoin craze going on right now, finding new ways to generate cryptocurrency can be lucrative. One does need dedicated hardware to successfully do so, though. However, there is a fair bit of computing power in household appliances to take advantage of. Or that is what Midea Group thinks at least. Whether or not the company is on to something, remains to be seen.

Their patent filing to build Bitcoin-mining household appliances raises a lot of questions, to say the least. Then again, one never knows what the future may hold. Their patent filing includes some noteworthy information The company describes a method used to mine bitcoins by using appliances such as an air conditioning unit. It also includes controlling network access through the appliance and logging in to a Bitcoin-related account. All of this is very interesting, even though it may not generate  a lot of bitcoins in the process. After all, one needs dedicated hardware to do so.

A few years ago using a computer’s CPU would be enough to mine small amounts of Bitcoin. This method has quickly been replaced by ASIC hardware which is not found in household appliances. Still, Midea Group feels the venture can be worthwhile. The specifics of these appliances remain unknown, though It is expected this process would require a high electricity usage, which would drive up the yearly costs for operating such a device. Additionally, it appears the appliance itself would host a Bitcoin wallet. Quite an intriguing development, although a lot of questions remain unanswered for now.

It is certainly true the emerging IoT industry will spawn more of these ideas. Midea Group is not the only company looking to patent Bitcoin technology in one way or another. Using household appliances to mine Bitcoin may be a bridge too far, though. It is good to see  a patent for such technology, but that doesn’t mean it will be turned into viable consumer products. Only time will tell if we will see an AC unit capable of mining Bitcoin in the future. The concept sounds intriguing, but it may not be all that practical.

Tags: Bitcoin NewsBitocinHousehold ApplianceMidea Groupmining
TweetShare
BitStarz Player Lands $2,459,124 Record Win! Could you be next big winner? Win up to $1,000,000 in One Spin at CryptoSlots