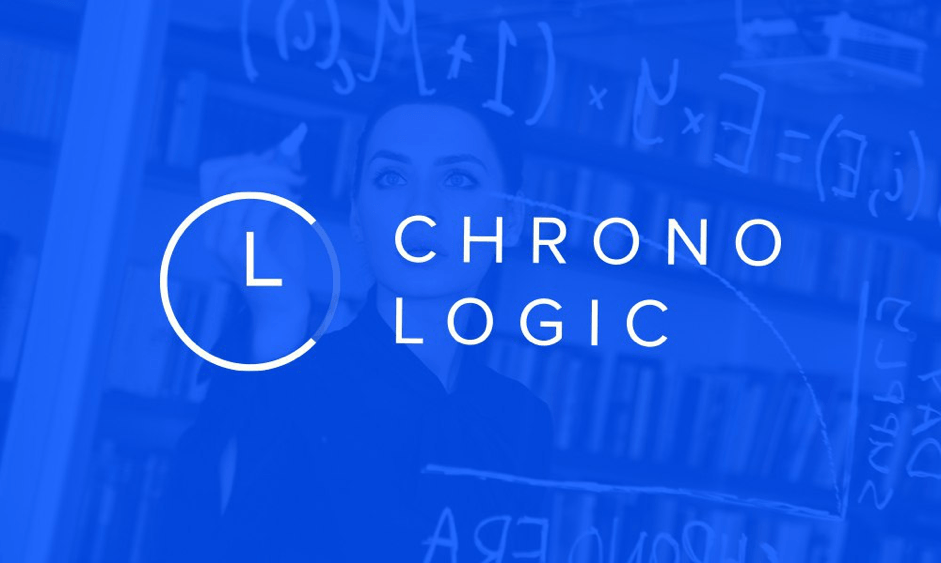 ChronoLogic, the first platform introducing a Proof of Time token on Ethereum blockchain, has announced its DAY token ICO campaign, staring from August 28, 2017. The platform has integrated blockchain with a vision of time, leading the concept of Proof of Time, blended with blockchain technologies and real-world applications.

The DAY token is the ERC29 token created on Ethereum blockchain. It marks ChronoLogic’s execution of the Proof of Time concept on cryptocurrency blockchain. The company plans to build its own platform called Chronos, which will allow creation and launch of additional proof of time tokens. Once the platform launches the new tokens, the company would transfer the older DAY tokens to the new native tokens. The company also intends to support the launch of multiple DAY token powered and Proof of Time based blockchain projects via Chronos.

The Chronologic team consists of Goldman Sachs alumni and a rising tech superstar who has been featured in Forbes 30. The team wants to reduce the gap between theoretical blockchain use and real-world applications.

Tosh Sharma, the Lead Developer at ChronoLogic, states that the largest number that can be stored in a variable in solidity is of the order of magnitude 1076, which makes it difficult to work with time and the generation of tokens.

ChoronoLogic’s innovative blockchain technology is available for finance, transportation, eCommerce and all other sectors that need any concept of time and complex math. Chronos is the separate blockchain to be developed around time and its features, enabling users to launch their own proof of time tokens for use in their real-life activities.

As the first stage, the development of the platform involves the launch of DAY tokens. The number of addresses that turn into TimeMints, (thereby generating additional DAY based on their ChronoPower) is capped at 3,333 TimeMints. ChronoPower is a unique daily interest rate allotted to every TimeMint and ranges from 0.5% to 1% a day.

The company has set a hard cap & the token supply is limited including TimeMints’ supply capped at a maximum of 3,333 altogether.

To know more about the platform and be updated to take part in its ICO, please visit https://chronologic.network/