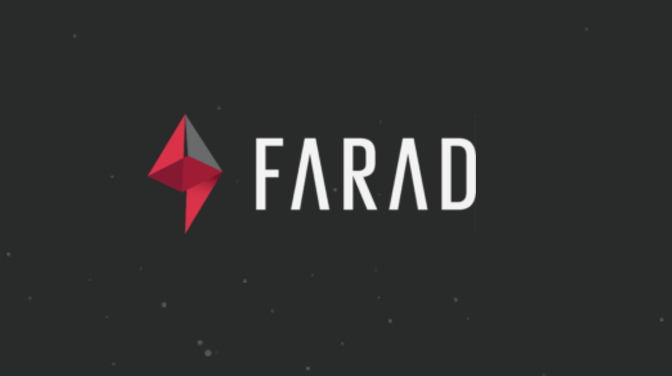 FARAD sets itself apart from other cryptocurrencies as it is backed by real economic activity and cash flow through the manufacturing of high-end Ultra-capacitors within actual factory settings. The energy storage innovation which FARAD represents is in the invention, manufacturing and delivery of FARAD ultra-capacitors, while the Blockchain is based on Ethereum ERC20 Smart Contract.

Launched earlier this month at the Dubai International Financial Centre (DIFC), FRD aims to allow cryptocurrency holders unique and safe access to the ultra-capacitor market by narrowing down their participation to the initial stage of the FARAD ultra-capacitor products manufacturing process. Public will be offered an opportunity to hold the FRD through its ICO.

FRD can be owned using Ethereum (ETH) or Bitcoin (BTC) through the FRD Token Swap Program. The FRD Team will be announcing its Pre-ICO Wallet on Friday, 25th August 2017 through its official website www.farad.energy. During the Pre-ICO, contributors will have the privilege to own 10% more FRD compared to the ICO.

By partaking in the ICO, each contributor will represent a right to the forward production of Ultra-capacitor Cells (“UCC“) defined by the millifarad (“mF”) of the UCCs where a total of 1.6 billion mF will be produced over a period of 36 months. Funds raised from the ICO exercise will be used for the following purpose: