GroceryX Fails to Raise Enough Funds, Investors Will get Refunded 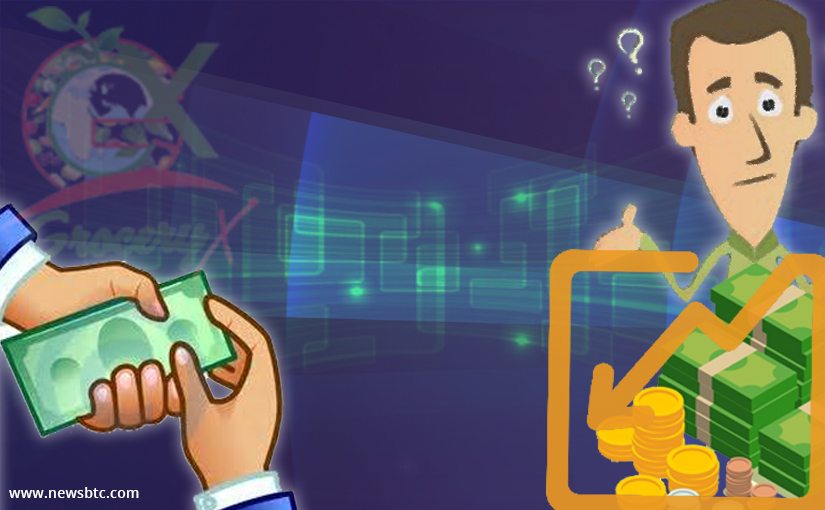 Even though cryptocurrency ICOs are a real hype right now, not all projects will succeed. Some ventures won’t even make it to their ICO stage either. GroceryX is one of those projects which got canceled before the official ICO even began. Their pre-ICO event failed to raise enough money to keep funding the project. Having a good idea is one thing, but the proper execution and convincing investors are something else entirely. Thankfully, all pre-ICO investors will get their ETH deposits back soon. A sad development, but also a valuable lesson.

The GroceryX project has a lot of merits, on paper.  They aim to create a diverse platform for communities to have their own local system of food distribution. In theory, such a platform can certainly revolutionize the entire food industry as we know it. However, one needs a lot of money to fund the project and write the code. To do so, the team decided to organize a pre-ICO event and get some starting capital. The minimum amount to raise was set at $250,000 which isn’t all that much. In fact, it is fairly modest compared to some other projects in recent months.

Unfortunately for GroceryX, people seemingly aren’t interested in this concept. Just over 11.5 ETH has been raised so far. That is less than $20,000, which isn’t even nearly enough to fund this project. Moreover, the team apparently spent a lot of money out of their own pocket already. All investors will get their money back and the project is now officially canceled. This is a rather unusual development in the world of cryptocurrency ICOs, to say the least. Very few projects have issues raising enough money. In fact, some even surpass their wildest expectations during the pre-ICO alone.

An Early Demise for the GroceryX Cryptocurrency ICO

It has to be said until today, very few people had heard of GroceryX. Although $20,000 is a good budget to start, their marketing efforts seemingly lacked. There has been virtually no mention of this project on social media. Nor are there are blog posts or PRs associated with this project that caught anyone’s attention. If people don’t know the project exists, they can’t invest either. Without a marketing strategy, even the best ideas will get lost in the noise. It is a valuable, albeit expensive, lesson for the GroceryX team.  It is sad to see things come to this, but canceling the ICO is their only option.

There is another side to this story as well. Grocery delivery and food markets are quite a competitive industry as well. Disrupting this industry will be challenging, even for established players in the market. That doesn’t mean it can’t be done, but there is a precedent for failing startups during the Dotcom era in this regard.  History shouldn’t repeat itself in that regard by any means. It is evident not every ICO-related project will succeed in the near future. There are a lot of things that need to fall into place until this happens. For GroceryX, it never came together, unfortunately.

Tags: Bitcoin NewsethereumGroceryXICO
TweetShare
BitStarz Player Lands $2,459,124 Record Win! Could you be next big winner? Win up to $1,000,000 in One Spin at CryptoSlots