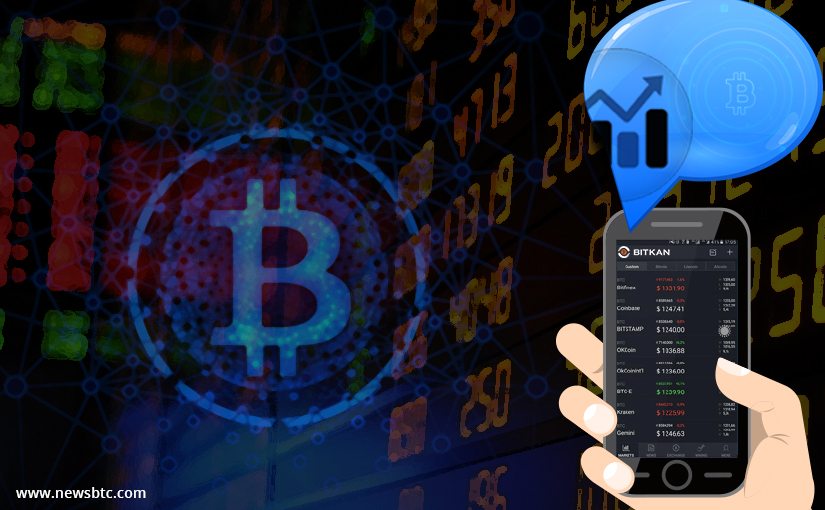 One of the drawbacks about Bitcoin Cash is how OTC trading is still limited or non-existent. That is not entirely surprising, as the altcoin was only created a few weeks ago. Bitkan, a trading service provider, will launch their BCH OTC trading service. This feature will be available through their mobile app and should introduce more competitive exchange rates. It is an interesting idea, assuming there is any demand for it. With the novelty regarding Bitcoin Cash wearing off, it seems there’s less interest in this altcoin as well.

It is evident peculiar things are going on in the Bitcoin Cash ecosystem. With the original hype dying down, the reality is starting to set in. Some mining pools effectively mine BCH whereas others simply ignore this altcoin for the time being. Its exchange volume is also dwindling, as is the BCH price. However, that may all come to change in the near future, thanks to Bitkan. In Asia, the company is well-known for their Bitcoin-focused trading service. They also have a mobile app which packs quite a bit of functionality.

According to our information, this mobile app will get some additional functionality soon. More specifically, a Bitcoin Cash OTC trading solution will be integrated soon. This is the first time we see BCH OTC trading through a mobile app come to market. Until now, virtually all Bitcoin Cash-related trades take place across the many exchanges supporting it. Those prices are seemingly easy to manipulate, though. This OTC trading solution is designed to make people rely less on exchanges and hopefully create more competitive pricing for BCH as well.

This also indicates Bitkan thinks Bitcoin Cash has a great future. The rest of the Bitcoin community doesn’t necessarily share that opinion, though. With the mining difficulty ‘bug” a topic of debate, that situation won’t change soon. It is evident there will be some mud-slinging between both sides for some time to come.  While it is true mining pools support BCH right now, they tend to pivot when profitability drops. That is, until someone triggers the EDA and crashes the mining difficulty again. It’s an interesting development, although one that may end up hurting BCH in the long run.

Whether or not this move by Bitkan will bring big changes, remains to be seen. Bitcoin Cash will always be treated as an altcoin. It has seen some big momentum in the first week However, the price is in nearly constant decline over the past few days. This OTC trading feature will not necessarily push up the BCH value all of a sudden. Still, it’s good to see companies experiment with the opportunities that present themselves. Rest assured this is not the last we hear of BCH and how it “can become a better Bitcoin”.

Tags: BCHBitcoin CashBitcoin NewsBitKanOTC
TweetShare
BitStarz Player Lands $2,459,124 Record Win! Could you be next big winner? Win up to $1,000,000 in One Spin at CryptoSlots