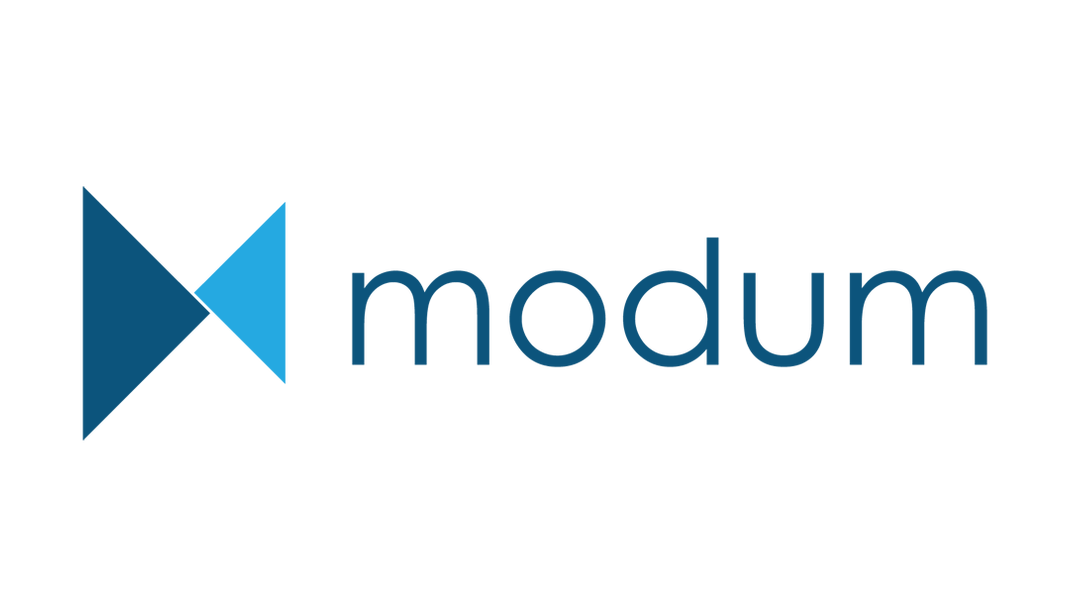 Modum crowdsale round is beginning on September 1, 2017, is on the way to capture a $8.1 trillion per year global logistics market. The crowdsale, followed by a private pre-sale, is offering MOD tokens in order to raise funds for the platform that will integrate Internet of Things and blockchain technology in the pharma supply chain. The pre-sale raised around $1.25 million in 24 hours.

Out of 30 million MOD tokens, the company has allocated 20.1 million for the crowdsale, out of which 2.1 million have already been sold in the pre-sale. The remaining tokens are being sold in three tiers in the ICO. The first 6 million tokens are available at 30 percent discount, the second set at 15% while the last 6 million will bear a full price.

In addition, Modum has reserved 9.9 million MOD tokens for its bounty program and profit sharing rights for the next 3 years. The ICO will end by September 22, 2017.

What does Modum offer?

The platform has sensors that can record environmental conditions and experiences en-route to their destinations. Senders are able to pre-program various parameters so as to get notified if there is any change happened in the environment that can have an impact on the product.

Malik El Bay, the CEO of Modum says that this is a solid platform having successful pilot tests, a working hardware prototype, and a strong team of advisors and developers. He states that the company is raising the funds for future development of the platform and will provide the cryptocurrency backers the same rights like institutionalized investors.

MOD tokens have been developed upon Ethereum blockchain, worth of $1.00 each. Participants and investors can buy the tokens through Ethereum, Bitcoin or IOTA, owing to the strategic partnership with the platform with IOTA for developing an infrastructure that allows transactions with no cost-prohibitive fees.

While the company has opted for the Ethereum as the blockchain to develop their smart contracts, the Modum platform is itself a blockchain agnostic.  The team has been striving to use another smart contract-enabled blockchain in future. MOD token holders will also get profit dividends as per their contribution.

To know more about the platform and participate in its on-going ICO, please visit https://www.modum.io/tokensale