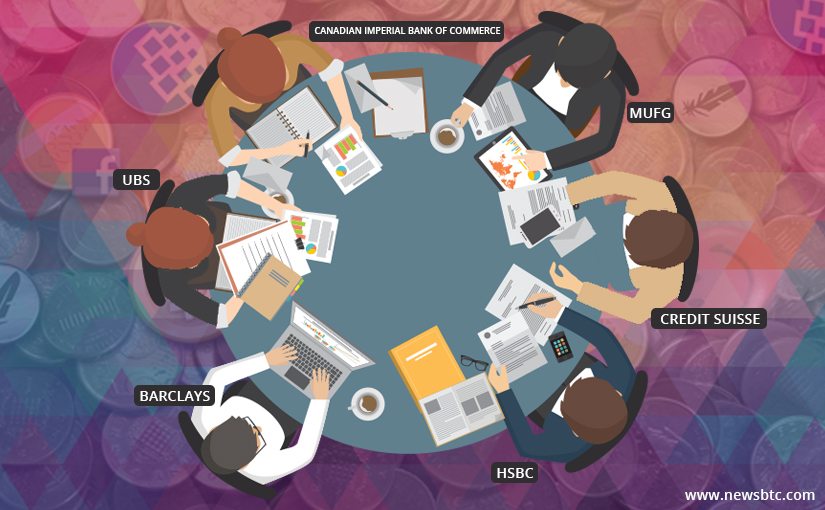 Several banks around the world show a keen interest in creating a new digital currency. Most of these efforts include the involvement of a central bank. This latest venture by six of the world’s biggest banks, however, does not. Instead, it seems the plans for Utility Settlement Coin are still in place. UBS is spearheading this operation and partners with the likes of Barclays, HSBC, and Credit Suisse to make it happen. After nearly two full years, this new idea will finally come to fruition.

It is not the first time we heard of Utility Settlement Coin by any means. The original idea was proposed back in 2015. At that time, however, it seemed there were no immediate plans to go ahead with the concept. Somehow, that has now come to change. UBS has found six major bank partners to actively develop this digital currency moving forward. Its partners include HSBC, MUFG, State Street, and Credit Suisse, among others. This is a big development as far as this new digital currency is concerned.

When six of the world’s biggest banks team up, big things are bound to happen. Although the cryptocurrency world isn’t happy about banks creating digital currency, there’s some merit to the idea. It goes to show financial institutions are trying to understand the idea of digital money. Utility Settlement Coin will still be centralized for all intents and purposes, though. Its sole purpose is clearing and settling transactions over a blockchain-like system.

It also appears these six partners are in talks with regulators regarding this digital currency. It is unclear what these talks entail exactly, though. We do know the goal is to have Utility Settlement Coin go live by the end of 2018. It will be in a fairly limited capacity at first, which is to be expected. It is possible the currency will only be used by these six banks at first. Clearing transactions between themselves using this currency will give them some valuable information regarding its capabilities. Once that is deemed successful, a wider rollout can occur.

In the end, it’s not surprising to see Utility Settlement Coin become a real thing. After almost two years of further research, UBS feels now is the time to take the gamble. With so many respected partners on board, good things can happen. It will not be a cryptocurrency by any definition. The bigger question is whether or not this currency will become a rival for Ripple and XRP. If banks successfully create and use their own currency, RIpple may have a big competitor to contend with. This is an interesting situation to keep an eye on, that much is certain.

Tags: banksBitcoin Newsdigital currencyUtility Settlement Coin
TweetShare
BitStarz Player Lands $2,459,124 Record Win! Could you be next big winner? Win up to $1,000,000 in One Spin at CryptoSlots