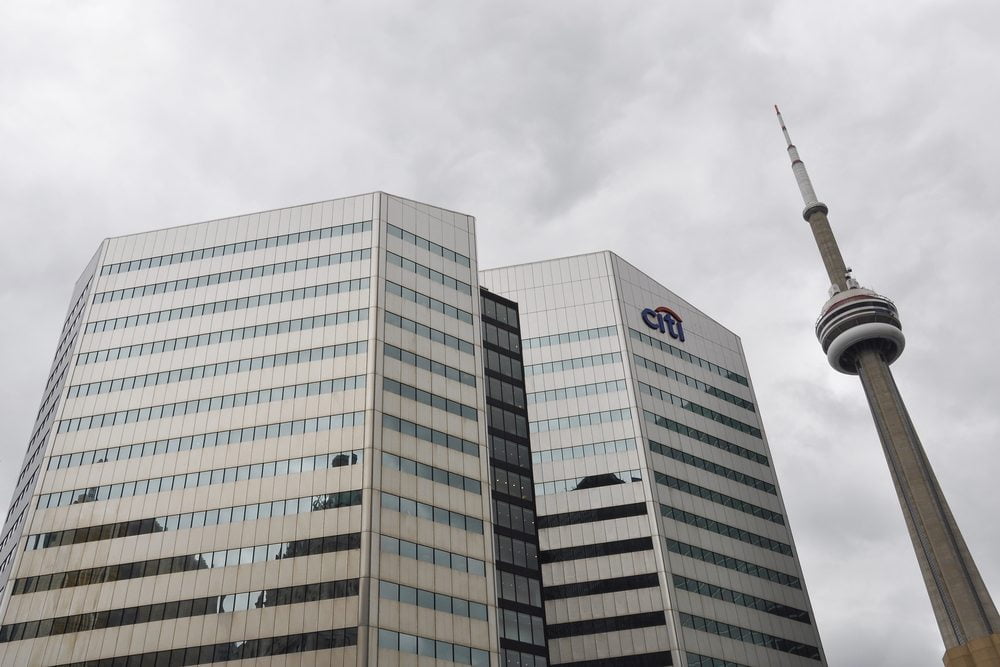 Central banks creating digital currencies remains an intriguing concept. It makes a lot of sense to pursue this opportunity, at least on paper. Citi’s Morgan McKenney certainly feels there are some exciting possibilities ahead. In fact, she believes the ultimate success of DLT hinges on issuing national digital currencies. That is quite an intriguing statement, although no one knows for sure if there’s any truth to it.  Citi certainly keeps all options on the table for now.

It is no secret quite a few banks would love to issue their own blockchain-based fiat currency. Several governments are leaning toward this idea as well. Morgan McKenney, head of core cash management Asia Pacific for Citi, certainly thinks so as well. While it remains to be seen if anyone will do so, the concept will always remain a possibility. In McKenney’s opinion, blockchain can only succeed if it is used to issue digital fiat currencies. So far, the technology is doing just fine without these cumbersome and pointless efforts, though.

Hearing such a statement is anything but surprising, though. Citi is working on their CitiConnect Blockchain project. It is designed to address liquidity concerns in the private securities market It is in the best interest of Citi to see blockchain succeed in this regard. A successful trial would validate the potential of DLT-based fiat currencies. Tether has already shown this is certainly possible with their USDT offering. In fact, USDT is pretty popular among cryptocurrency enthusiasts all over the world.

Interestingly enough, Citi’s head of core cash management Asia-Pacific is also a fan of atomic swaps. This particular technology is currently being explored by Litecoin developer Charlie Lee. Cross-chain atomic swaps for cryptocurrency will be pretty significant. It removes the need for centralized exchanges in a way. That is a good thing, mind you, as exchanges are a weak link in every meaning of the word. Having  a way to convert blockchain-based fiat currency to cryptocurrency through atomic swaps will be exciting to look forward to.

The bigger question is which banks will be the first to provide such a service. The digital Dollar already exist, thanks to Tether, However, they are not officially linked to the Federal Reserve in this capacity. Bank of England is a big contender to beat others to market in this regard. Native digital currencies make a lot of sense, but they aren’t easy to bring to market either. After all, they won’t replace traditional currencies by any means. It is more of  a complementary solution to traditional currencies in this regard.

Tags: Bitcoin Newsblockchaincitidigital currency
TweetShare
BitStarz Player Lands $2,459,124 Record Win! Could you be next big winner? Win up to $1,000,000 in One Spin at CryptoSlots