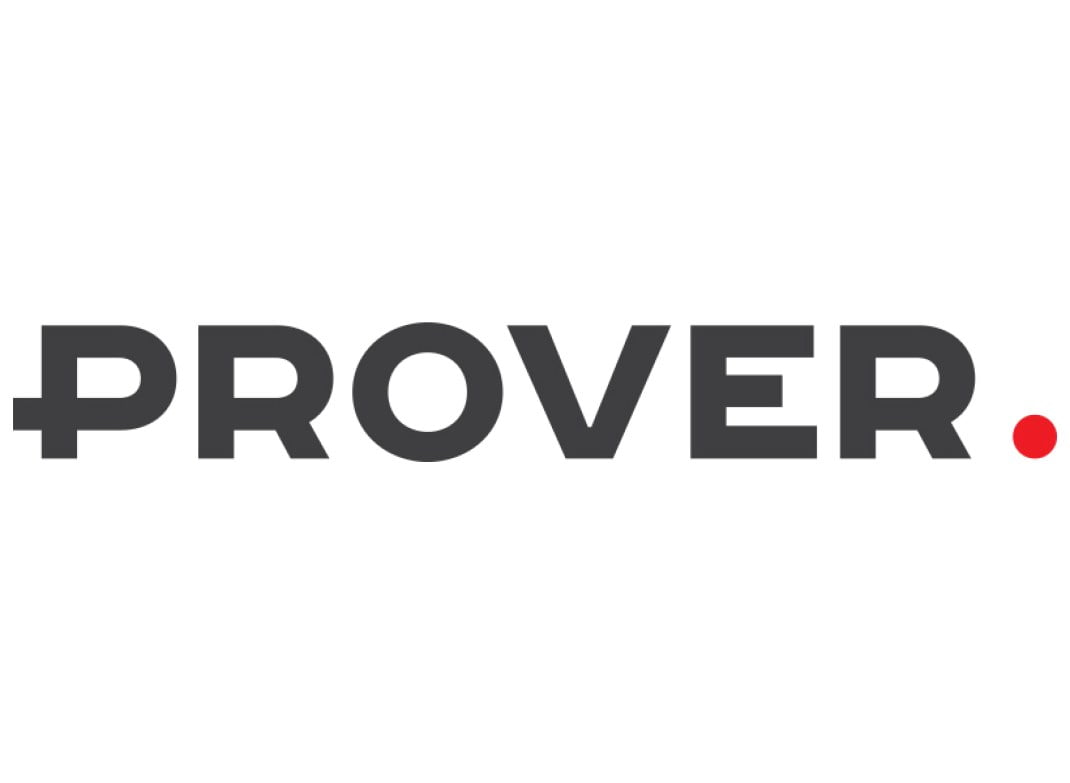 Prover is the innovative blockchain startup that offers video contracts solutions using its unique verification system. The company’s recently announced that it has launched its token emission from September 1, 2017. Prover, as a platform, enables users to easily and quickly check the video for reliability, making it valuable for a range of applications, including customers’ verification for banks, video contracts, and others. At present, the platform is an integral part of the ICO Lab accelerator.

How does Prover function?

Due to the nature of the function, the platform can be utilized in the fields of fin-tech, car insurance, recording traffic rules violations, remote patient control and so on. The platform has entered into an initial agreement with one of the ICO Lab’s alumni Humaniq – a mobile bank. In addition, it can be a part of a bio-identification process for banks’ customers.

Nadezhda Nabilskaya, the CEO of the Prover, states that video counterfeiting is increasing nowadays and to avoid this, Prover aims to offer users a verification technology for their video recordings in the blockchain.

The company has set the CAP of $500,000 for its on-going crowdsale. There will be no token issuance once the ICO ends. The Prover’s team has more than 10 years of experience working on the project and implemented a number of large-scale projects in intelligent video surveillance systems, IT services healthcare and hardware products industry.

Prover has also been working on a project named Nordavind service, a software made for security video surveillance systems in Russian video industry. The design follows openness and decentralization principles and utilizes the advanced blockchain technologies.

To know more about Prover’s platform and participate in its on-going ICO, please visit https://prover.io/