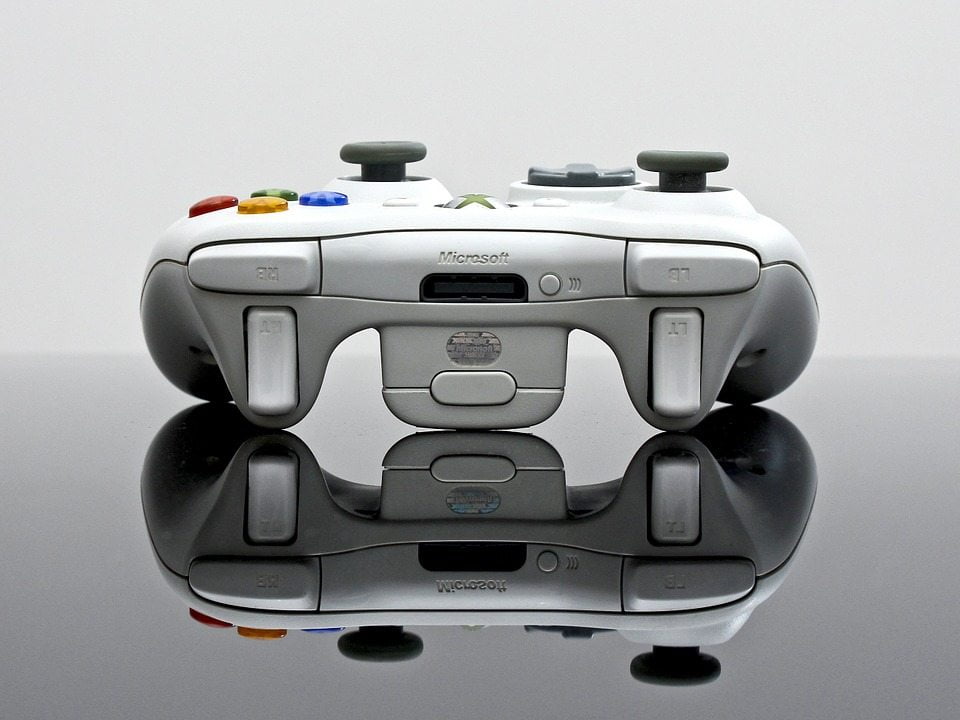 GameCredits, the $100 million blockchain network targeting 2.6 billion gamers worldwide with a universal cryptocurrency and virtual wallet, has recently sponsored Blockemon 2017 held on August 26. The event was the largest blockchain conference ever held in Serbia, participated by speakers and executives from multi-billion dollar technology conglomerates and blockchain leaders including IBM, Microsoft, Lykke, BraveNewCoin and MobileGo.

Since early 2016, billions of dollars have been allocated to the development of blockchain technology and decentralized applications. The vast majority of blockchain platforms that have been developed by large-scale consortia and conglomerates have targeted the finance industry by attempting to streamline and optimize the settlement of money within a global ecosystem.

However, only a handful of blockchain projects and companies like GameCredits have been actively investigating the potential of blockchain technology in unconventional industries like online gaming. For years, the GameCredits development team has focused on developing immutable distributed network to provide a secure financial platform for the $100 billion gaming industry.

Already, 150 developers and 300 games signed on to the initial launch of the GameCredits Mobile Store and platform. According to the GameCredits team, its blockchain infrastructure has appealed to a wide range of developers because unlike third party service providers like Google Play and Apple Store, GameCredits does not charge a 30 percent commission fee or impose a 60-day threshold for payments. Funds of developers can be immediately accessed through a transparent and decentralized financial network.

“Among them, GameCredits COO and MobileGo CTO Alex Migitko spoke for an hour explaining our ambitions and current developments. These events are great for spreading awareness for GameCredits and MobileGo and also help to substantiate our image in the blockchain community. We aim to capitalize on every opportunity possible to strengthen ties with other industry leaders and attract the most talented developers,” said the GameCredits team.

More to that, at the Blockemon Conference’s Startitrs Hackathon, developers from some of the most influential companies in the technology and blockchain sector competed in building the best decentralized application from scratch in 48 hours. MobileGo and  GameCredits developers built a decentralized esports application, focusing on their strengths. Out of 11 teams, the GameCredits and MobileGo team of developers was awarded as the winners of the hackathon.

“With the 48 hour time limit the team focused on creating a proof of concept market where a game developer could upload an application. From there, the team designed the application to allow one person to post gaming matches on an uploaded game. With these functions in place, a user was then allowed to initiate a wager or bet on a game uploaded to the application,” GameCredits explained.

Tags: blockchainblockchain technologyGamecreditsmicrosoftMobileGo
TweetShare
BitStarz Player Lands $2,459,124 Record Win! Could you be next big winner? Win up to $1,000,000 in One Spin at CryptoSlots