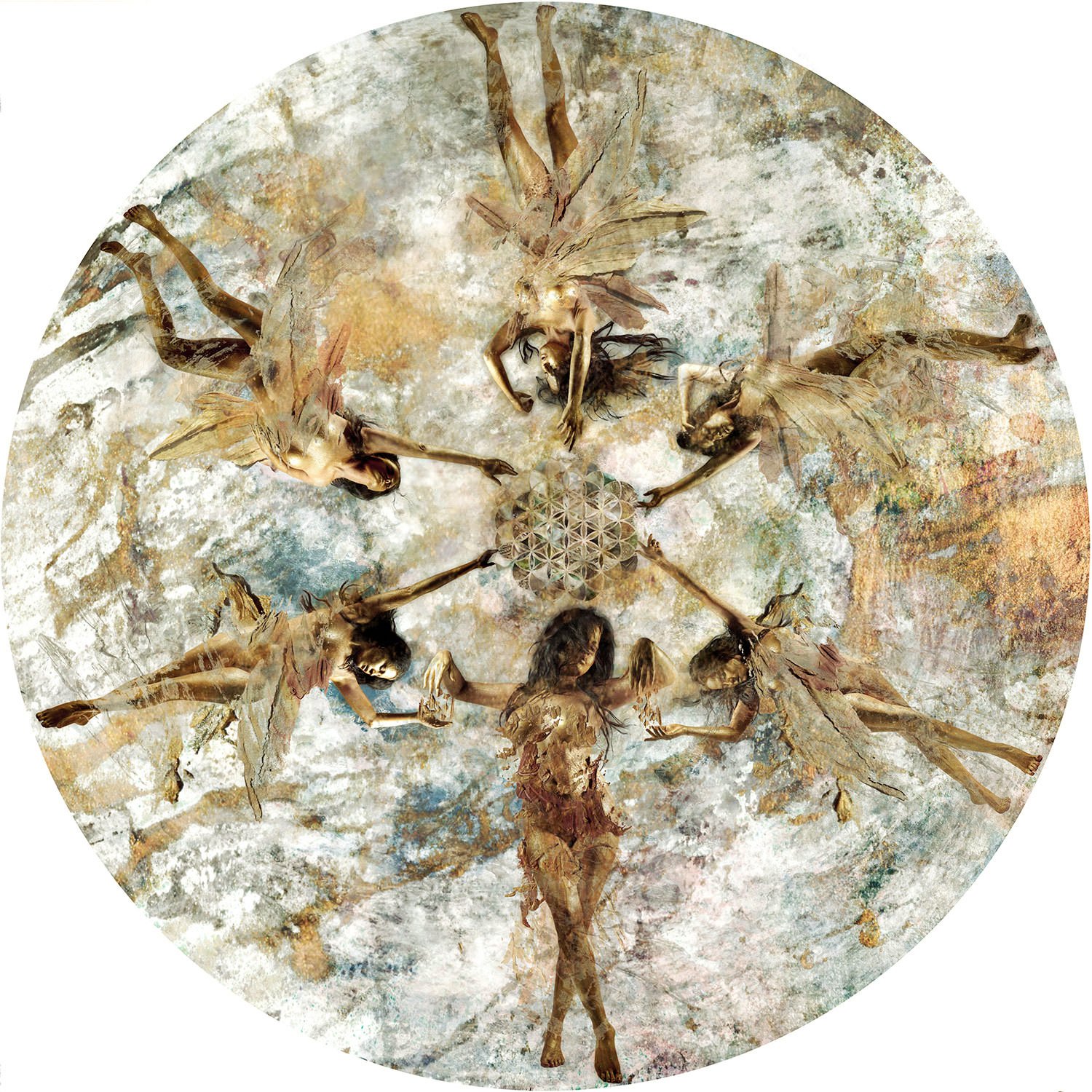 “Beginning of a New Era” from the Veena Malik project

Do you remember the first time your eyes opened to the real value of Bitcoin and the self-evident evolution of the mainstream money system? Remember how you wanted to tell everyone about it and how it was attached to a much bigger shift than just currency. Most importantly, how you felt when you bought something real with it and the fear of it being just a hoax transformed into a profound experience? Many in this space have felt the ridicule and arrogance of the ignorant, who you initially told blockchain about. Knowing better, you pushed on, as your world view had already changed. “Soldier of Fortune” from Art For Crypto.
Much like Kenny from South Park, Bitcoin keeps coming back to life.

I remember the shock I experienced, when a man at a Helsinki gallery told me he would not buy a piece of mine he fell in love with, as it did not match the colours of his couch. It did dawn on me that the first primal reaction of wanting to punch him in the face was inappropriate and attached to awkward social consequences. However the conversation ended swiftly due to me suddenly needing to be elsewhere. I’ll get to why a bit later. The pioneers of cryptocurrency and blockchain took a whole bunch of obvious and rather stealthy arrows during the first decade of it. Many lost their reputation and even freedom due to it. The global currency battles are far from over but many of us are now collecting the benefits due to people, who boldly walked through the doors first. The tone of the public conversation has changed a lot since. Innovation has always been met with fierce resistance, as many stand to lose a lot of power because of it. It has always weirded me out how the ones who stand to lose nothing and have everything to gain fight equally as hard. “Elusive Obvious” from the Artevo series

Often those who do well in life have a higher capacity to perceive value and the potential to go beyond purely exchanging labour and / or materials. They have left behind childish notions of something for nothing and learned what could be called ‘universal laws’. So how is modern art similar to Bitcoin? Put simply, there are many more PayCoins than Bitcoins in this realm. However to lump them all in the same category is similar to saying “I just like my dollars as they are backed by gold.” As to why art is often thought to be like crypto in general, is a more complex matter and people in general are certainly not to be blamed for it. Navigating the art space is as difficult as the blockchain is to most.

Arts are still at the bottom of the food chain in our global education system. Sir Ken Robinson illustrates this well in his ‘Do Schools Kill Creativity’ TED talk. This lack of appreciation in the schooling system mixed with fine art having an elite stigma has lead many to resent it. The reason why crypto is often an uphill journey is that similarly our education system fails to tell people how our monetary system functions and what money really is. The tangible power of it, the experience, only shows itself through a value perception shift. “Lakshmi, The Goddess of Health and Wealth” from Art For Crypto
(Traditional money shower now with Bitcoins)

Now back to why I had that passion, as silly as it might sound, to initially punch that couch guy. After being a professional artist for almost two decades, having fought through a hell of a lot of ridicule, humiliation, poverty and societal conditioning to having created something unique, strong and inspiring to many – someone reducing that value to less than a couch is aggravating. To react to it badly would of course be infantile on my part. “Flower of Life” from the Veena Malik project

The Significance of Your Environment

When I move house next, knowing the significance of my environment and its influence to my overall state of well-being, the first things going in are the art pieces. The furniture and all the rest of the fillers will come after, as they are of much less importance to how I really feel about life. The comfort of my couch will be there, even if I pick the colour according to what are living and storing value on the walls.