Howard Marks: “There’s no Reason BTC Can’t be Labeled as a Currency” 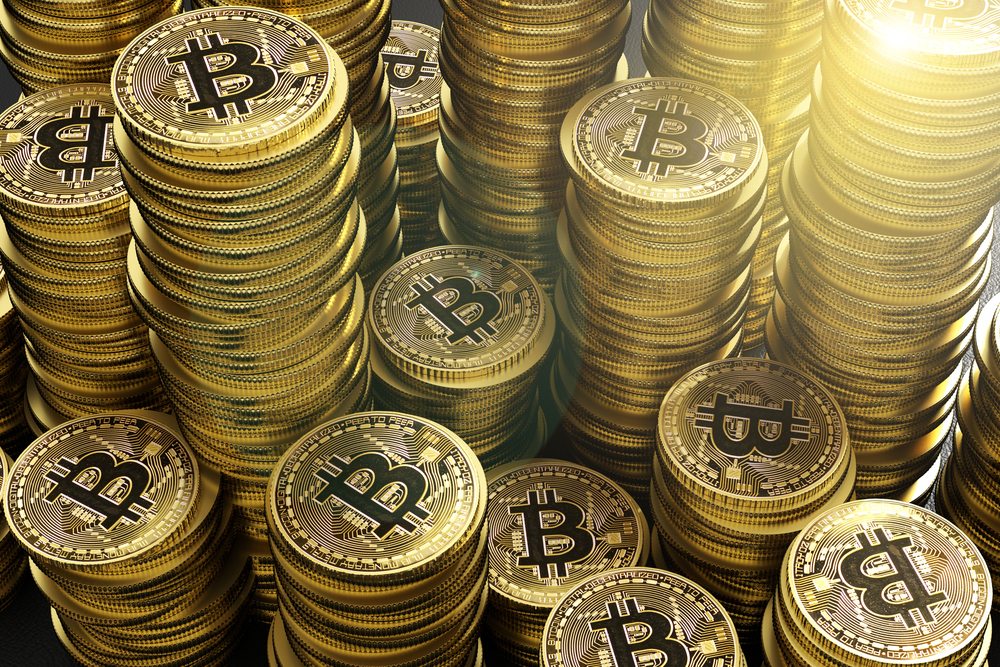 In the eyes of most people, Bitcoin is not a currency. That status quo may not change anytime soon either, unfortunately. However, Oaktree Capital founder Howard Marks has a very different opinion. While originally a skeptic, Marks has started to warm up to cryptocurrency. In his opinion Bitcoin should be a currency, as there is no reason why it can’t be one. An interesting turn of events, although it remains to be seen if any government will take his words to heart.

It has always been difficult to apply traditional terms of cryptocurrency. Bitcoin is unlike any other form of money most people have ever come in contact with. It offers unprecedented control over finances with any intermediaries involved in the process. Howard Marks was originally one of the people who wasn’t a big fan of cryptocurrency at first. In fact, he called Bitcoin a “fad” earlier this year. The overwhelming comments from the cryptocurrency community have had the desired effect.

A DIfferent Opinion by Howard Marks

Howard Marks posted a new thought piece on Bitcoin and cryptocurrency last night. This memo was sent out to clients of Oaktree Capital and is quite positive when it comes to Bitcoin. Although there are still reservations to take into account, the overall tone is very different. His dismissal of the idea of Bitcoin becoming  a currency was a “mistake’, in his own opinion. It is good to see people acknowledge they can make a wrong call now and then.

In fact, Bitcoin is as much a currency as any other form of money in the world today. It is a medium of exchange first and foremost, rather than a speculative asset. Unfortunately, most people treat it as an investment rather than a currency these days. It is an interesting point of discussion and one that will continue to spark debates for some time to come. After all, the opinions on this topic are rather divided, to say the least.

Howard Marks concludes how Bitcoin has all of the key characteristics of a currency. Its use as legal tender and store of value are very similar to how current forms of money are treated. There is no reason why Bitcoin cannot be a currency, in his opinion. That doesn’t mean it will become a currency, mind you. That decision has to be made by regulators in every country around the world. There is no unified stance or approach in this regard whatsoever. Having Howard Marks on board – albeit partially – is a small victory, at least.

Tags: bitcoinBitcoin NewscurrencyHoward Marks
TweetShare
BitStarz Player Lands $2,459,124 Record Win! Could you be next big winner? Win up to $1,000,000 in One Spin at CryptoSlots