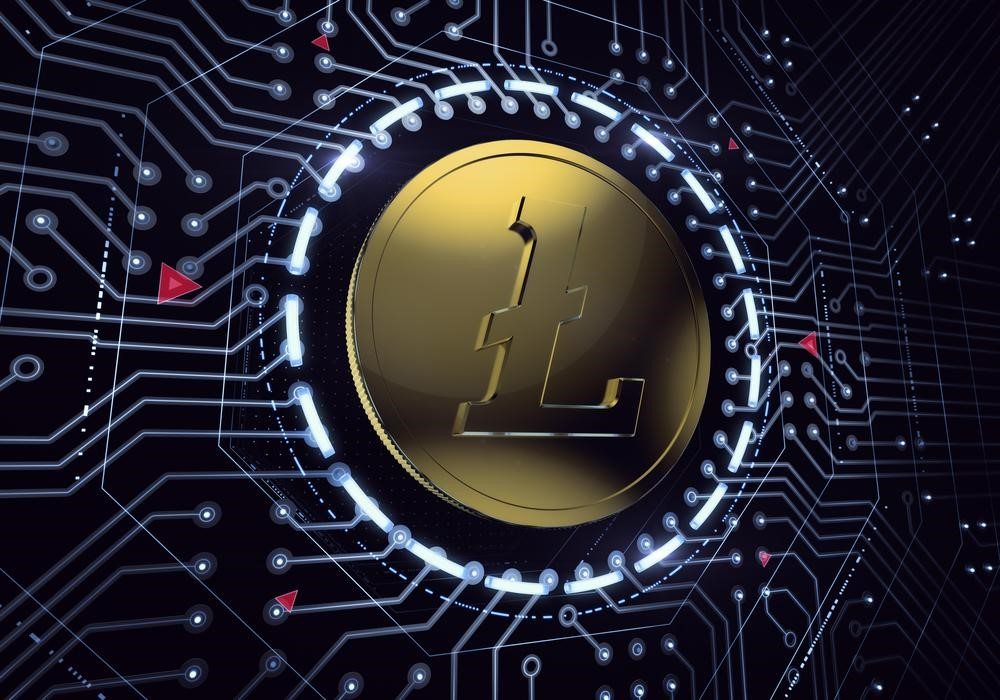 Bitcoin (BTC) is the poster child of digital currency. It dominates the trading arena, with a market cap of some $70 billion, in a digital currency market worth an estimated $145 billion. While these precise values can whipsaw wildly from day-to-day, Bitcoin remains a dominant force in cryptocurrency. However, while all the focus tends to be on BTC, there is an entire market of opportunities available to traders in alternative digital currency options. All these other digital currencies are known collectively as ‘Altcoins’ since they are alternatives to Bitcoin. Contrary to popular belief, several Altcoins have performed far better than Bitcoin in recent times.

While Bitcoin has languished through all sorts of growing pains as traders attempt to understand blockchain technology and smart contracts, new alternatives are evolving with better technology, enhanced security, and superior processing speeds. Traders with an eye to incorporating digital currencies as part of their investment portfolios are increasingly looking towards Altcoins as a viable option. The strict definition of an Altcoin is a digital currency other than Bitcoin. The FinTech sector is rapidly creating an ever-increasing number of digital currencies, each one improving upon the shortcomings of the last. The blockchain technology that characterizes digital currencies is unique in every way. It is designed to prevent single points of failure, with every user on the peer-to-peer network having a say in how transactions are processed.

Cryptocurrency experts claim that blockchain technology functions the way the Internet was initially designed to function – in a completely decentralised way. The relative anonymity provided by this technology ensures that transactions can be processed without third-party intervention, oversight and involvement. Since no central bank is regulating the actions of smart contracts, everything is incumbent upon the sender and the receiver to complete transactions.

One of the issues that led to the evolution of hundreds of unique Altcoins is the failure of Bitcoin to rapidly process large numbers of transactions. Compared to credit card companies like Visa, Discover, American Express, and MasterCard, Bitcoin’s scalability is rather limited. This means that the block size is limited. That’s precisely why the hard fork occurred with Bitcoin and it divided up into Bitcoin (BTC) and Bitcoin Cash (BCC) in August 2017.

Ethereum is one of the hottest new digital currencies on the market, and its performance has outstripped that of Bitcoin by a long margin. Consider that at the start of 2017, Ether was trading at just $8.24, and it is appreciated several thousand percent since then. Other popular options include Litecoin, Dogecoin, Ripple, DASH, NEM, Ethereum Classic, Monero, Decred, PIVX, and scores of others. These digital currencies typically raise money in the financial markets by issuing the share equivalent of an IPO, known as an ICO. An ICO is an initial coin offering which sells digital tokens on the market.

Groundswell of Support for Cryptocurrency Options

Cryptocurrency companies raise the necessary financing to generate a huge capital cushion to perfect their trading platforms, blockchain technology, and product offerings. Several countries around the world have fully regulated digital currency trading, including the Philippines and South Korea. Other territories, countries, and blocs that have issued legal status or not banned Bitcoin and Altcoins include the European Union, Nigeria, South Africa, Zimbabwe, Canada, the United States, Mexico and Nicaragua, Argentina, Brazil, Chile, Colombia, and others. China dented prospects for cryptocurrency listings with a ruling that no ICO’s would be permitted for digital currency on the markets. This resulted in a temporary setback in the surging price levels of Altcoins. Fortunately, the increasing popularity of digital currency vis-à-vis blockchain technology means that Altcoins are here to stay.

Tags: altcoinsbitcoincryptocurrenciestrading
TweetShare
BitStarz Player Lands $2,459,124 Record Win! Could you be next big winner? Win up to $1,000,000 in One Spin at CryptoSlots