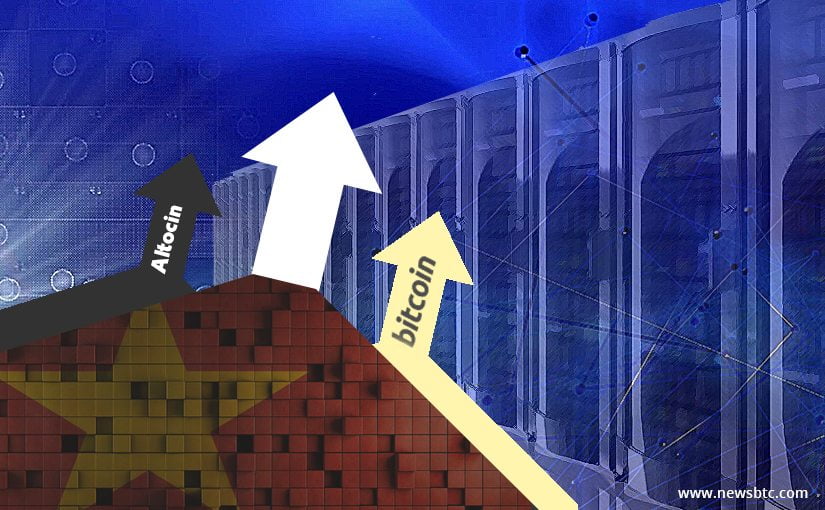 Cryptocurrency mining has become a lot more popular in recent months. While some people still try to mine Bitcoin, a lot of consumers flock to alternative currencies. All it takes is a few graphics cards to start mining profitable currencies these days. It appears Vietnam is a hotbed for cryptocurrency mining right now. Without proper regulation in the country, there is no legal opposition to this concept.

That doesn’t mean the local government approves this activity, mind you. According to local sources, the General Department of Customers is still debating customs clearance for cryptocurrency mining hardware. It does not appear any equipment has been withheld so far, but the situation can change at any given moment. Additionally, the State bank of Vietnam warns the public on cryptocurrencies once again. As we all know, this is a common tactic among banks which eventually leads to nothing.

With more and more people in Vietnam mining cryptocurrency, an interesting situation is created. Currencies people are interested in include Bitcoin, Litecoin, and Ethereum. Given the virtual currency-related legislative effort in the country, that is not entirely surprising. The local ministries are working on such a legal framework as we speak. It remains unclear what this means for the future of cryptocurrencies in Vietnam, though. Legal recognition seems impossible to achieve in the near future.

It also appears mining equipment is actively traded and sold across online marketplaces in the country. Prices range anywhere from 30 to 60 VND, depending on what type of equipment one is buying. All of these mining rigs consist of GPUs, which indicates more people mine altcoins compared to Bitcoin. This has also caused some supply shortages in the region over the past few weeks. Two months ago, high-end GPUs and other computer components were virtually sold out nationwide.

This sudden cryptocurrency mining craze is good news for local hardware vendors. One store owner in Hanoi saw his daily transaction amount increase by several factors. Despite these efforts, it appears Vietnamese miners only control marginal amounts of cryptocurrency right now. The country is a bit late to the party in this regard. With the cryptocurrency prices rising and falling, it remains to be seen how profitable this endeavor can be in Vietnam. Electricity isn’t exactly cheap in Vietnam, which make sit more difficult to run a profitable mining operation.

Tags: altcoinbitcoinBitcoin Newsminingvietnam
TweetShare
BitStarz Player Lands $2,459,124 Record Win! Could you be next big winner? Win up to $1,000,000 in One Spin at CryptoSlots