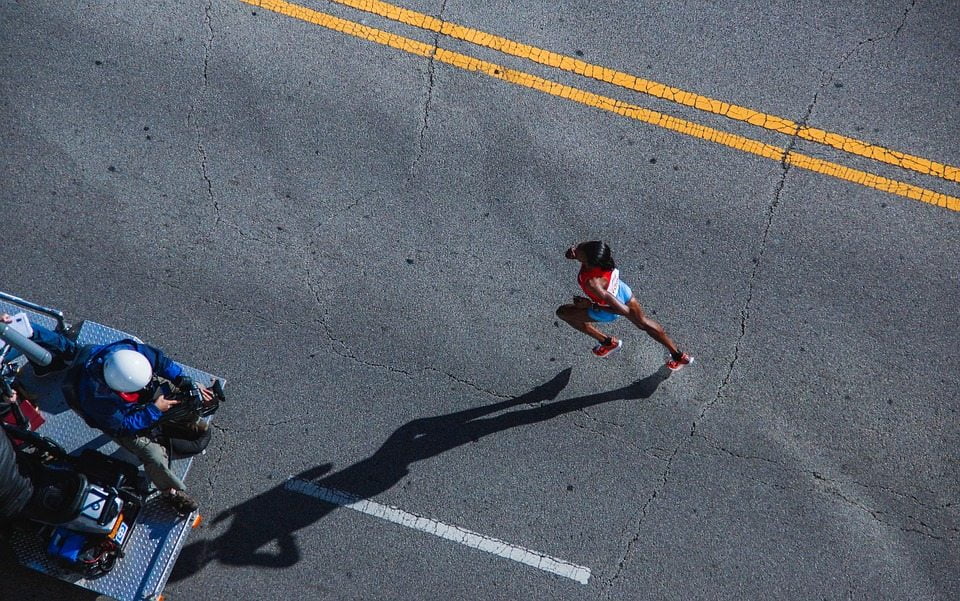 Kyle Bass, the prominent US-based hedge fund manager and the founder and principal of Dallas-based hedge fund Hayman Capital Management, believes bitcoin as a digital asset and currency is here to stay.

During the Real Vision podcast with widely recognized author Grant Williams which focuses on the finance sector and discussions around smart investments, Bass explained:

“My conclusion now is that bitcoin is a digital asset and I think it is here to stay. There is a digital gold rush going on, mostly speculators who are speculating with personal capital because there is no institutional custodial framework (yet) for digital assets and no insurable custodial relationship that satisfies securities rules for pension funds, endowments and hedge funds.”

Many years ago, like many high profile investors, Bass remained skeptical towards bitcoin and its price trend over the long run. Bass admitted that he was personally dismissive of bitcoin due to the lack of economy and intrinsic value that underpin bitcoin. However, after three years of research, Bass came to a realization that bitcoin has become its own economy and formed a widely adopted, efficiently regulated and well-structured market, justifying its value and market cap.

“First, I admit I made a big mistake–early on, I was dismissive of digital assets and specifically bitcoin in its infancy. Other investors were on top of this 3 to 4 years ago and my naive view at the time, after spending only a few hours, was that there was nothing underpinning the value of bitcoin, no military and no economy. This turned out to be a big mistake and I wish I had spent more time on it then,” Bass added.

For conventional economists and investors, it can be difficult to grasp the fundamental concepts of bitcoin and the origin of its value. Bitcoin’s value stems from the lack of centralized entities manipulating its value and its transparent nature. It has created its own, separate, and independent economy through decentralization, which cannot be manipulated by banks, governments and regulators. Bitcoin as a financial network offers an alternative system to that of the global banking ecosystem and government-backed fiat currencies, which the vast majority of the world have relied on for centuries.

More importantly, assets like gold and fiat currencies also do not have “intrinsic value.” The value of fiat currencies is manipulated and altered by governments and their central banks, while the value of gold wholly depends on its market.

Bitcoin’s value is rising at a rapid rate and its fast moving price trend is easily justifiable. It has been fairly evident that bitcoin itself is not a bubble, because of its massive global trading ecosystem and liquidity. Over $2 billion worth of bitcoin is being traded on a daily basis and investors, traders and buyers are addressing the increase in bitcoin price without a massive sell-off. Bitcoin has had minor bubbles but it is highly incorrect to describe bitcoin itself as a bubble, because it has evolved into its own market and an entirely new asset class.

As Bass and many prominent finance experts, investors and strategists including Wall Street’s Tom Lee stated, bitcoin price in the long run will surge to astronomical numbers, if the exponential growth of bitcoin that has been demonstrated for the past 8 years can continue in the upcoming years.

Tags: analysisbitcoinBitcoin Newsexchangeinvestmentpricetrading
TweetShare
BitStarz Player Lands $2,459,124 Record Win! Could you be next big winner? Win up to $1,000,000 in One Spin at CryptoSlots