The Rise Of The Utility Token 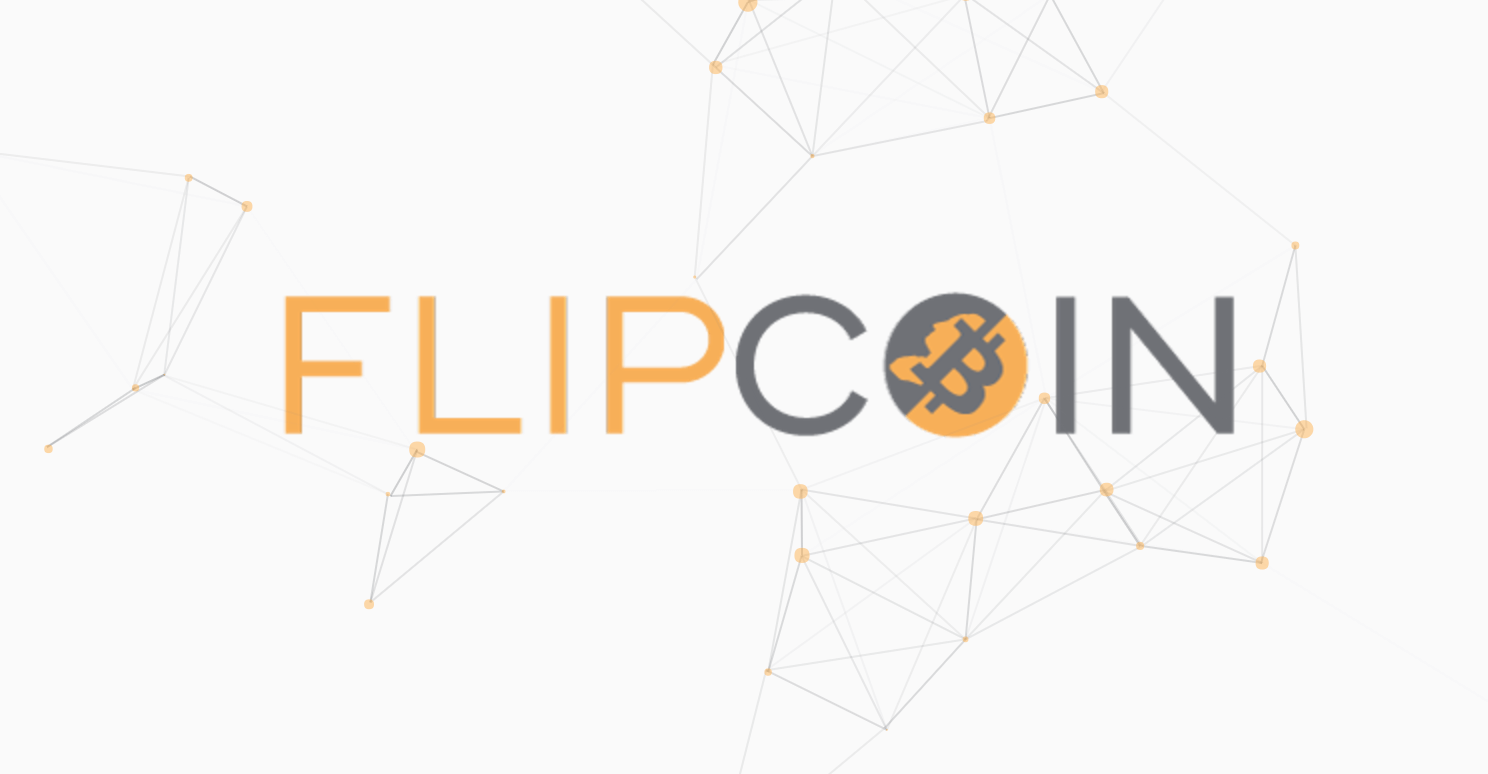 For the past several months, “ICO fever” has taken over the tech world. Just recently, the record for largest ICO (initial coin offering) was broken by Filecoin, a decentralized cloud storage service, with an astonishing $252 million raised over the course of a month. The ICO has quickly challenged the role of venture capital and traditional angel investing by allowing entrepreneurs to leverage blockchain technology’s global reach. However, another three letter acronym has given many ICO founders a moment of pause: SEC. The SEC has explicitly stated that ICOs can be considered as a security, should they not have a utility beyond equity. The SEC’s stance may scare many new ICO’s away, however, those who’s tokens have a distinct utility now can take comfort that their products won’t get shut down. One of the more interesting utility tokens is Flipcoin, which aims to unite cryptocurrency ATM’s around the country to make bitcoin and other digital currencies more accessible to the masses.

Flipcoin is the product of Coinflip, an Illinois based bitcoin ATM operator, who has established themselves as one of the big players in the mid-west cryptocurrency scene. When ERC20 tokens using the ethereum protocol as a payment rail started to gain popularity, CEO Daniel Polotsky saw an opportunity to expand and connect with a greater audience without the need to necessarily buy more hardware. Along with 5 other ATM operators around North America (California, Illinois, North Carolina, Ontario, and Michigan), Flicpoin is striving to ease the barrier of entry for those who want to get involved in cryptocurrency by creating a very intuitive user experience and the best prices. Due to the large network of operators, Flipcoin users will never have to worry about liquidity issues that effect pricing that many others who use cryptocurrency ATM’s experience.

Tokens like Flipcoin can help with “bridging the gap” between the need for access to fiat for daily expenses and the goal for many to keep their money in cryptocurrency. With typical exchanges like Coinbase or Kraken, customers have to go through rigorous and time consuming onboarding processes and transfers to bank accounts can take up to a week. Although these services are great, the reality remains that without an ability to quickly liquidate cryptocurrency for cash, cryptocurrency cannot truly enter daily life at this point in time. While Flipcoin respects the big online exchanges, they feel that bringing cryptocurrency to the brick and mortar level of daily life is a key for widespread adoption. “We want Flipcoin to help make cryptocurrency a better fit for everyday life for the masses. Our goal is to give our customers the ability to invest as much as they feel comfortable in cryptocurrency, yet always have access to cash for life’s needs”, explained Polotsky.

With the glut of recent ICOs with questionable levels of viability, the rise of true utility tokens shows the true potential of the recent ICO wave. Companies like Filecoin, Flipcoin, Storj, and many others using their tokens to disrupt their respective industries are the ICO type that regulatory bodies are hoping to encourage through their advisory opinions. For now at least, it looks like the utility token is here to stay.