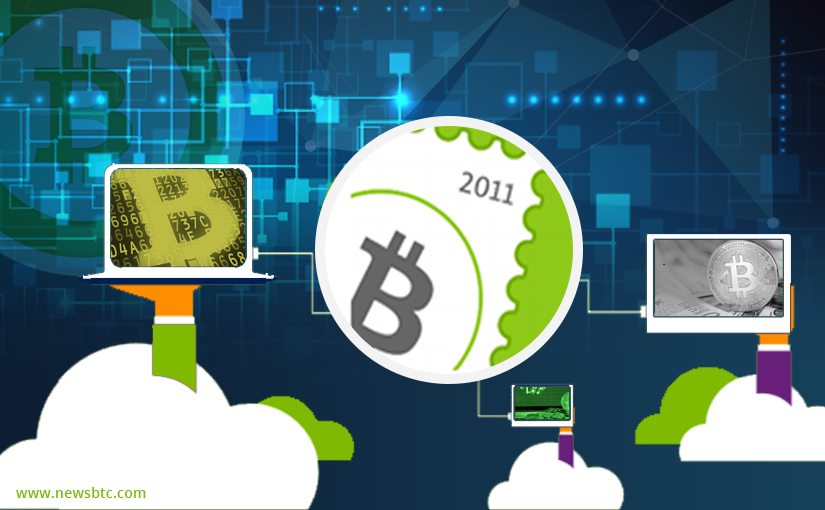 Bitcoin Cash has proven to be a pretty resilient ecosystem these days. While few people gave it a fighting chance, things have turned out pretty well in the end. With more exchanges supporting BCH, the overall market liquidity is also improved. Bitstamp has posted an update in regards to Bitcoin Cash.

The exchange will enable BCH trading and credit user balances at the end of September 2017. An interesting decision by the company, although they took their sweet time getting things in order. With the Bitcoin hard fork taking place in July, Bitstamp users had to wait two full months before they get their tokens. It is a very long period, to say the least. Then again, the company advised users to withdraw Bitcoin from the platform if they wanted quick access to BCH. Most people have seemingly done so already.

Bitstamp wants to guarantee users’ funds first and foremost. With a lot of uncertainty regarding BCH during the first few weeks, implementing support was not on the agenda right away. Now that things have stabilized, the exchange will come through in the end. Anyone who kept their BTC balance on the exchange during the fork will receive their BCH credits in a few weeks. There is no official date other than “the end of September 2017”, for the time being.

Most other cryptocurrency exchanges issued BCH to customers already. Some companies even did so during the fork itself. This goes to show every exchange works differently from the next. Enabling Bitcoin Cash support earlier is not necessarily a security risk, though. It did create a fair bit of market volatility, which sent the BCH price tumbling in the early days. Right now, Bitcoin Cash seems to be holding its own quite well. It will be interesting to see if the Bitstamp listing changes any of that.

The company plans to introduce BCH trading in a few different markets. Support the BCH/BTC market makes a lot of sense. Moreover, they will also open USD and  EUR trading pairs for Bitcoin Cash in the near future. This should provide ample liquidity for BCH on the exchange from day one. It will be interesting to see if Bitstamp can become a big market maker for Bitcoin Cash. More liquidity means good things may happen Although the sue case for Bitcoin Cash remains a bit vague, there is a genuine interest in the currency, that’s for sure.

Tags: BCHBitcoin CashBitcoin Newsbitstamp
TweetShare
BitStarz Player Lands $2,459,124 Record Win! Could you be next big winner? Win up to $1,000,000 in One Spin at CryptoSlots