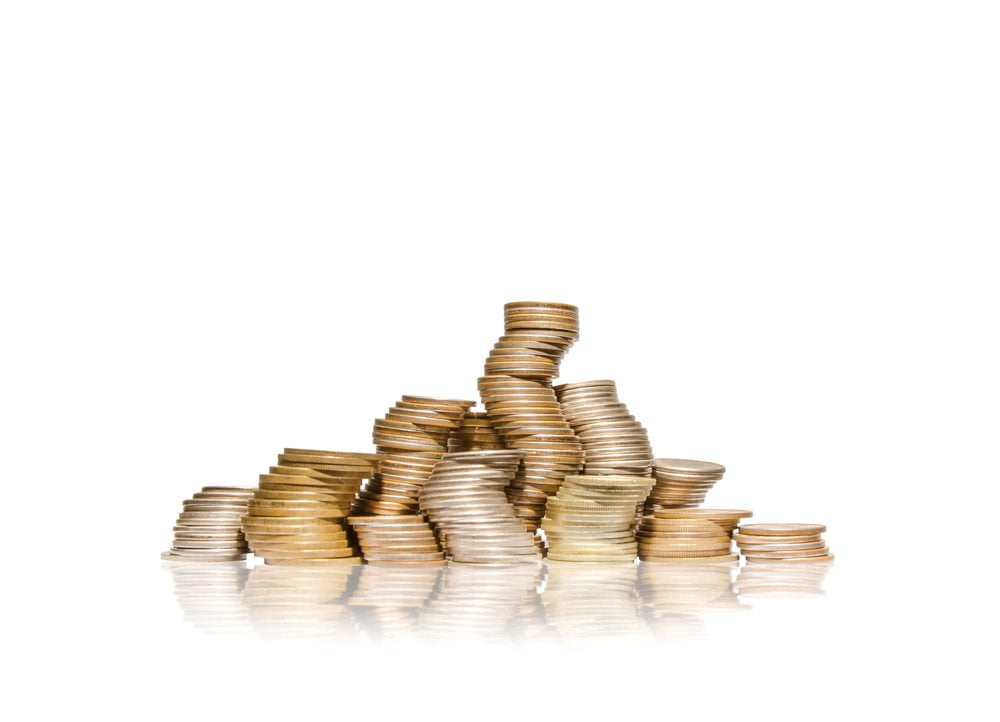 Tether Will Issue Tokenized US Dollars on the Ethereum Blockchain

It is always interesting to keep an eye on tokenized fiat currency. Most people are aware of USDT, a virtual currency pegged to the US Dollar. It now seems the company has partnered with Ethfinex to step things up a bit. More specifically, they are bringing tokenized US Dollars to the Ethereum blockchain. Anyone can turn regular USD into tokens which can take cryptocurrency mainstream in the coming years.

Tether is a rather remarkable company when it comes to cryptocurrency and digital tokens. After all, they are best known for their USDT venture so far. Bringing a digitized US Dollar to the Ethereum blockchain is a pretty interesting development. Together with Ethfinex, this project will come to fruition in the next few months. All of these tokens are regular ERC20 tokens, which means they can be exchanged on the Ethereum network without too many issues.

Ethfinex and Tether Partner Up

Moreover, it also means these new tokens can be exchanged on decentralized exchanges. Especially companies such as Etherdelta will see a lot of demand for this new tokenized US Dollar. This should also eliminate the delays when using banks or other financial institutions to obtain digital US Dollars. It is a very interesting decision by both Ethfinex and Tether, that much is certain. For now, it appears these new tokens will also be known as USDT, albeit that may still change.

“The number of tokens and assets being tokenized on top of the Ethereum platform is growing rapidly, with many proving disruptive to traditional business models. By enabling all ERC20 compatible applications and protocols to integrate tokenized USD, we expect to see enhanced efficiency and further stability on the Ethereum network.”

The bigger question is how this venture will play out. Tether has become a big name in the world of tokenized currency already. However, they also face a bit of scrutiny due to the number of tokens created out of the blue not too long ago. It is not surprising to see them collaborate with Ethfinex either. It is a sister project of the Bitfinex team, who also support Tether and USDT. An interesting future awaits, assuming the Ethereum network can keep up with these new transactions. Moreover, we can only hope Tether provides proper balance sheets once this new tokenized currency is issued.

Tether Will Issue Tokenized US Dollars on the Ethereum Blockchain was last modified: September 16th, 2017 by newsbtc