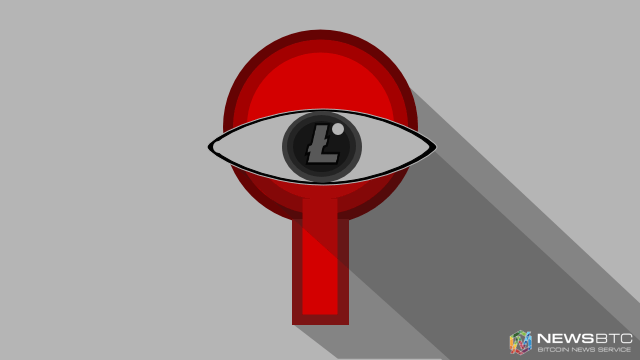 Charlie Lee, the creator of cryptocurrency Litecoin, has taken to Twitter to voice his doubts over the current Chinese crypto-ban rumours.

In a series of Tweets from today, the mastermind behind Litecoin claimed to “have a trusted source that says that there’s no truth to China banning mining or network” and that “the FUD is propagated by large manipulators trying to make money shorting. They know that China ban FUD works and cannot be proven wrong.” He then went on to explain that he had not used the information as the basis for any trades to improve his position, stating: “I have not traded this and have no plans to buy or sell in the near future.” He summed up by reaffirming that the exchange ban is still “absolutely true.”

Since the beginning of September, fear and uncertainty have been rife surrounding the entire cryptocurrency economy and China’s role within it. The extent and impact of the regulation that the Chinese government is seeking to impose are far from clear, and this has caused rumour to circulate wildly.

Lee joins John McAfee of MGT Capital in his skepticism over the claims made amongst the community that the regulation supposedly coming out of China in the near future will extend to mining.

McAfee posted on Twitter on September 18, 2017, that Jihan Wu of Bitmain had informed him that the Chinese executive had no intention of outlawing cryptocurrency mining. He then responded to his followers’ questions with positive answers. When asked if Wu told him “if China is planning to shut down mining”, he responded with, “they are not”. He went on to tell another user that Wu “is more connected than me or [you]” and used this as his reasoning behind believing what he has supposedly been told.

For now, there is no official source to back up either Lee or McAfee’s claim so just how far-reaching any Chinese crypto legislation will be is still completely unknown. It does, however, seem counter-productive for the nation to outlaw the mining of cryptos. The activity generates huge revenue that feeds directly into the pseudo-Communist state’s economy and a ban would likely cause said interests to leave for less hostile regulatory environments.

Tags: banBitcoin Newscharlie leechinaLitecoinNewstwitter
TweetShare
BitStarz Player Lands $2,459,124 Record Win! Could you be next big winner? Win up to $1,000,000 in One Spin at CryptoSlots