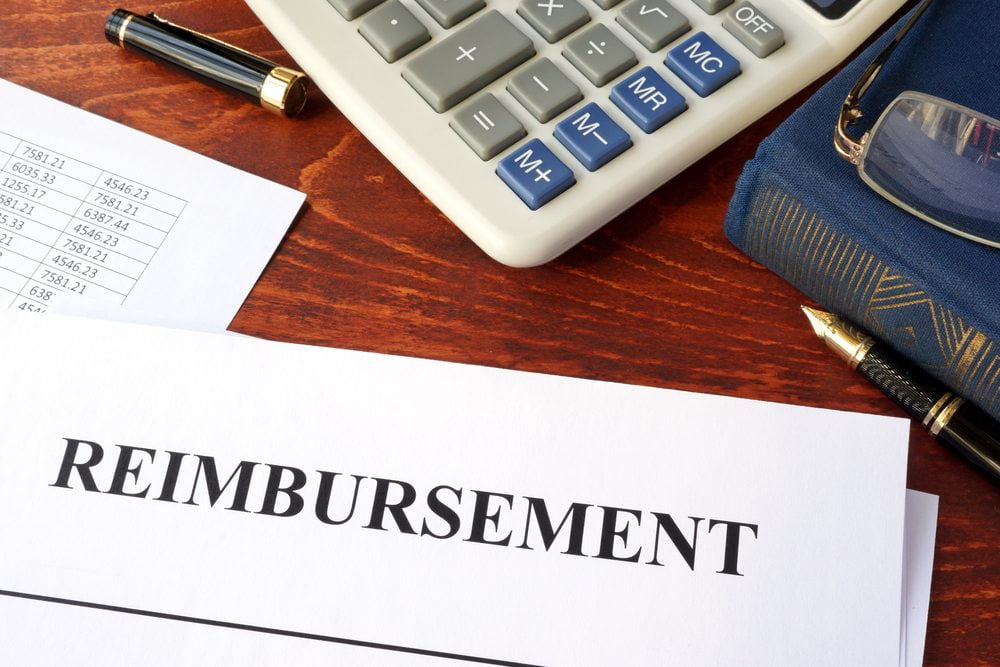 The cryptocurrency ICO sector is undergoing some major changes in China. Due to the recent crackdown, a lot of companies are forced to reimburse investors. A very tedious process, although there is some decent progress to take note of. More specifically, it appears over 90% of these ICOs have successfully returned money to investors. An interesting trend as very few people expected things to go so smooth.

Refunding cryptocurrency ICO investors is not as straightforward as it sounds. Trading tokens back for the original investment is not  a popular decision More specifically, some tokens appreciate in value, which means investors will get less money back. In China, there is very little choice regarding this matter, for the time being. More specifically, the government forces project organizers go go through such a process as we speak.

Contrary to what people would expect, things are going rather smoothly. Around nine in ten projects have refunded investors as we speak. Several local exchanges are also in the process of working out a reimbursement plan to investors. Compensating token holders is a complicated matter as well, but things are moving along nicely. Considering how this PBoC decision could have been disastrous, the end result is pretty positive overall.

For the time being,there is no indication how this situation will evolve. The PBoC claims this ICO ban is only temporary. However, without a clear timeline, anything can happen and speculation runs wild. It is believed things will be back to normal before the year is over. It all depends on what the new regulatory changes will entail exactly. The ICO industry will never be the same in the future, though, that much is pretty evident right now.

It is unfortunate initial coin offerings received so much scrutiny. This new way to raise money has attracted a lot of international attention. It can’t be left unregulated though, as that would open a virtual Pandora’s Box. China has taken an aggressive course, but that won’t surprise anyone these days. The bigger question is how things will evolve in the next few years. Cryptocurrency ICOs are still taking place in other parts of the world. Money is still pouring in as well.

Tags: Bitcoin NewschinaICORefunds
TweetShare
BitStarz Player Lands $2,459,124 Record Win! Could you be next big winner? Win up to $1,000,000 in One Spin at CryptoSlots