Hydrominer Set to Launch Watt Based Tokens to the Market 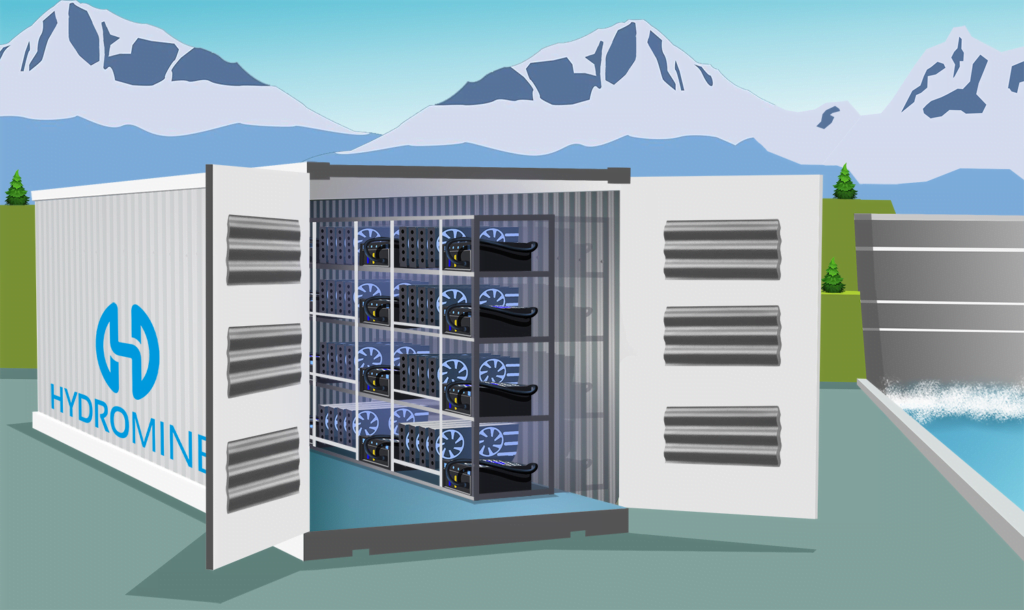 The mining process forms the most crucial part of the cryptocurrency ecosystem, as it is necessary to maintain the network and process transactions over it. However, profitable mining requires specialized hardware, loads of hashing power and electricity which is not affordable to everyone.

While setting up a mining farm, two critical things should be considered –the hash rate and cost of electricity. These two have continued to weigh down on investors and miners who would want to make profitable returns.

Mining using hydroelectric power seems to be the most efficient way to not only keep the electricity costs low but also to ensure impressive returns on the equipment used. In addition, hydroelectric power is considered to be one of the cleanest sources of energy which helps the mining operation reduce its carbon footprint, particularly in the time when people are concerned about the impact of cryptocurrency mining on the environment.

Hydrominer is strategically located in the Alps region where the cost of hydroelectricity is about 85% lower than that of other European regions, which adds to the list of benefits in comparison to other mining operations.

The location of Hydrominer facility, in the Alps region, makes it easy for the company to gain access to the hydroelectric power stations where the rigs are set up. The company already has an operational unit in place that is engaged in cryptocurrency mining. All the equipment is housed in containers that can be easily assembled and moved with ease. The company aims to offer H2O tokens to investors as a part of its crowdsale. The proceeds from the token sales will be used to scale up the operations of the farm. To set up one container full of mining equipment is estimated to cost about 600,000 USD. The company will also use proprietary cooling technology to cool the mining equipment thus ensuring that they perform at optimal levels at all times.

When purchasing the H2O tokens, it is important for investors to note that this corresponds to the watts allocated to the mining equipment. The investor will then be given profits based on the watts they have been allocated to their equipment. This is remarkably different from the shares given in conventional mining farms that are based on hash rates. Each token that is going to be offered represents one watt of mining power. When it comes to sharing revenue, then this will be based on the net proceeds of one watt of mining revenue. This will be calculated as mining proceeds minus the operational expenses and equipment repurchase.

Investors get a share out of 80% of the mining profits on the first day of each month.10% of this will be given to the team, and the remaining 10% used to buy back tokens issued. It is expected that the first payout should be made in February 2018.

The Hydrominer crowdsale is set to go live on September 25, 2017, offering an opportunity for investors to be part of the unique opportunity. More information about the token sale is available on the website.

Tags: alpscryptocurrency miningHydrominerToken Sale
TweetShare
BitStarz Player Lands $2,459,124 Record Win! Could you be next big winner? Win up to $1,000,000 in One Spin at CryptoSlots