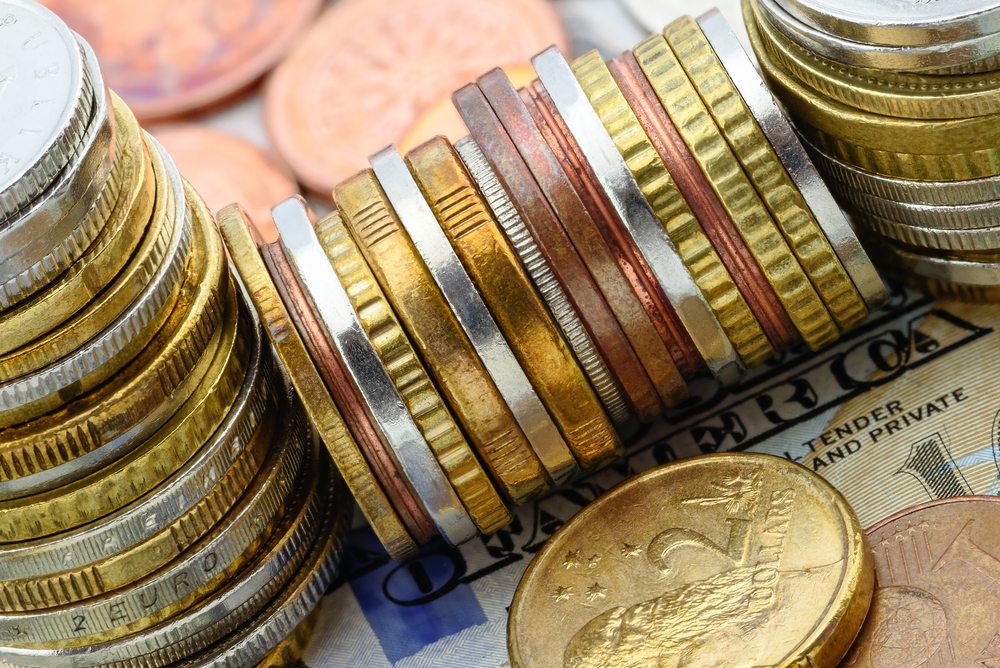 A new update posted by the Bitstamp exchange team has Bitcoin Cash community members concerned. More specifically, the company acknowledges BCH withdrawals are not live. That means users can get their BCH funds out of the exchange if they prefer that course of action. Trading of Bitcoin Cash is not taking place right now, though. According to the company, that is due to the situation going on in China. A pretty interesting decision, to say the least.

Bitcoin Cash users will be pleased to hear Bitstamp has finally come through on their promise. More specifically, the support for Bitcoin Cash has finally gone live. This change was coming for some time now, but it took a bit longer than originally anticipated. In the end, users can effectively withdraw money from the platform if they prefer to do so. However, a lot of people had hoped to trade Bitcoin Cash on the platform as well. That is not exactly what is happening right now, though.

An Interesting Decision by Bitstamp

For some reason, Bitstamp is holding off on trading BCH right now. More specifically, the company is concerned about the situation taking place in China. As most cryptocurrency users are aware of, China has taken a harsh stance against ICOs and cryptocurrency exchanges. This does not necessarily impact western exchanges by any means, though. In fact, it is unclear if Bitstamp even has any Chinese customers right now. Even if that is the case, the question is why that would affect BCH at all.

In a way, it makes little sense to credit user balances and not enable trading at the same time. Giving users an option to withdraw money is a big first step, though. A lot of people want to get their BCH balance off exchanges for obvious reasons. Moreover, the company didn’t convert balances to BTC, like LocalBitcoins did. Bitstamp will fully support Bitcoin Cash for all intents and purposes. However, it may take a while longer until they do so completely. For now, there is no official timeline as to when trading will commence.

Rest assured a lot of BCH community members will not be pleased about this. It is evident there are high expectations of seeing BCH trade on this specific platform. While Bitstamp is no longer the largest company by any means, they are a valuable addition to the list. For now, users will have to wait and see how things unfold. It is a bold stance by the exchange, but one they feel can be justified. Only time will tell how this situation evolves moving forward.

Tags: BCHBitcoin CashBitcoin Newsbitstamp
TweetShare
BitStarz Player Lands $2,459,124 Record Win! Could you be next big winner? Win up to $1,000,000 in One Spin at CryptoSlots