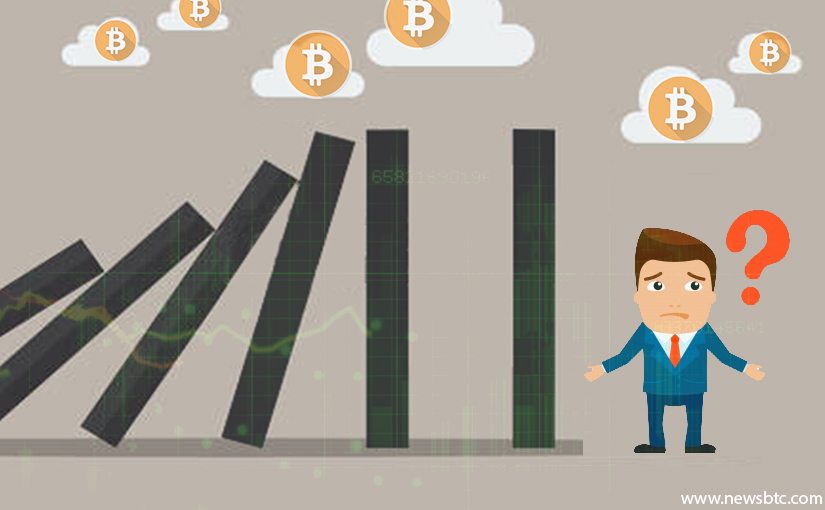 Most cryptocurrency enthusiasts are well aware of how currencies work. More specifically, people know Bitcoin transactions don’t always represent purchases or payments for services rendered. In most cases, funds are being moved to and from exchange or mining rewards are distributed. If the number of transactions per day goes down, that is not necessarily something to worry about. This affects all major currencies and is not a sign of any bubble whatsoever.

Cryptocurrencies do not derive their value from the number of network transactions. While such transfers are an indication of people effectively using said currency, it doesn’t tell the whole story. More specifically, when the number of transactions goes down, there is no real reason to panic. This cycle occurs on a rather regular basis and will affect every major cryptocurrency. Right now, it seems Bitcoin and Ethereum are going through such a period once again.

A Lower Number of Transactions per Day is Normal

Moreover, we have seen some major price movements affecting all currencies as well. These past few weeks have seen interesting value increases and decreases for Bitcoin, Ethereum, and other currencies. When that happens, the number of transactions per day, is also on the decline it seems. Again, a lot of people own cryptocurrency for speculative purposes or are long-term believers. While it would be good to see more people spend cryptocurrency, it’s not most users’ priority by the look of things.

To the uneducated individual, this may be a sign of a bubble waiting to pop. People who have been involved in cryptocurrency for several years have gotten used to such cycles. They will occur at least two or three times per year, but they always iron themselves out again. Especially with the holidays drawing near, we will see more transactions again moving forward. In the Bitcoin world, the activation of SegWit has also made it far cheaper to complete transfers again. There is no reason not to spend BTC unless you really don’t need to in the first place.

Moreover, just because Bitcoin sees fewer transactions per day doesn’t mean altcoins benefit from it. It is a trend that seems to affect all currencies at almost the same time. So far, there has not been an official explanation for it, although there are multiple theories to be found. Moreover, every network sees a lot of “noise” transactions as well. When those aren’t as prevalent as before, the difference can be rather severe. For the time being, there is no reason for concern whatsoever. That doesn’t mean we won’t benefit from an increasing number of transactions per day, though.

Tags: altcoinsbitcoinBitcoin NewsTPD
TweetShare
BitStarz Player Lands $2,459,124 Record Win! Could you be next big winner? Win up to $1,000,000 in One Spin at CryptoSlots