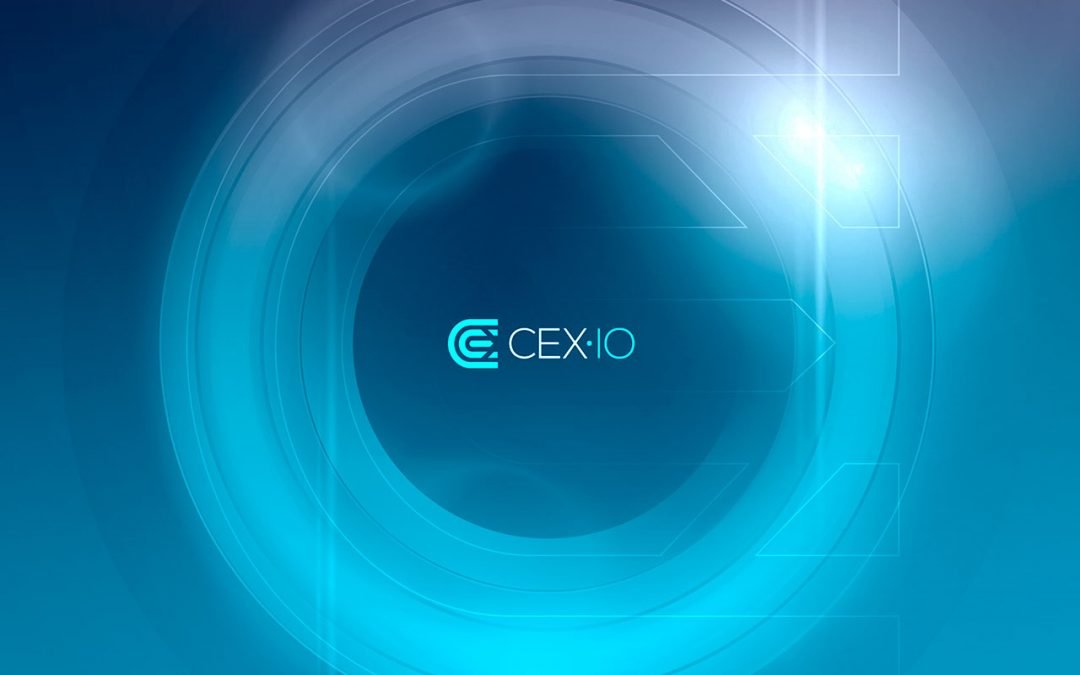 CEX.IO launch trading of Dash: Why its called a Digital Cash?

Next Article: Coinlancer To Freelancers: “United We Stand, Divided We Fall”

The 1st Annual Dash Conference took place in London on September 24th. The Dash Core team has offered some clarity onto the governance of Dash, on how instant transactions work, what Dash Evolution is and a lot more. Following that, CEX.IO’s UK Executive Director Vitaliy Kedyk took the stage and announced the launch of Dash trading on CEX.IO. The conference was very informative, but whereas it was held in London only a limited number of people could attend it. So, let’s get things straight again.

CEX.IO is a UK-registered trading platform with a worldwide coverage. Simply put, a Bitcoin and Altcoin exchange. The company was established in 2013, at the time, they mostly worked as a cloud-mining provider. Now it’s a multi-functional, cross-platform cryptocurrency exchange.

The main principles of the CEX.IO team in a nutshell:Safety

Speaking of safety, we can split it into two more points:

On top of all, CEX.IO is a FinCen-registered Money Services Business. With AML/KYC policies, it has developed a compliance program that verifies all the users that deposit/withdraw fiat or provide any transactions within the exchange. This ensures the legality of every single cent stored on the platform so that situations such as the one with BTC-e (when users couldn’t get their money back, due to the fact that the exchange accepted fraudulent money) won’t ever happen.

Ensuring this level of safety is not an easy task for the platform because it provides a very strong motivation for users to pass through all the required verification steps. The motivation is the following…

Safety is the main task, which is not easy to succeed with. That’s why user-friendliness remains in the background, but not in the case of CEX.IO.

The core team focuses on granting users with absolutely intuitive and plain interface. And this basically is the motivation we spoke about. It can sound glamorizing, although the number of million of validated users speaks for itself.

First of all, it’s a cryptocurrency. Although, as the Dash team shared their plans for the upcoming year, you realize that their aim is incredibly higher and it will become more than just a cryptocurrency in time. So, let’s explore everything in succession.

The idea behind the name makes much sense. Dash is digital cash. And that is what the core team wanted it to be. Think about this… Today, when the banking sphere is extremely advanced, we still sometimes prefer using cash because it is easier and faster. You just count the money and give it to the ‘recipient’. In order to simulate this in the digital world, developers equipped Dash with several very impressive features…

Bitcoin and any other cryptocurrency blockchain are processed by miners. It didn’t even require any fees, at the outset. But in reality, the skyrocketing demand for cryptocurrency has resulted in the ‘network queues’, where you pay some fee in order to have your transaction moved up in the line. Even if you do that, it’s still hard to claim it as an instant transaction, because it takes a couple of minutes or more.

Dash’s network is basically divided into two levels. The ‘1st level’ processes all the transactions in the resembling way it works with other cryptocurrencies. The ‘2nd’ level is run by masternodes that perform special, or, kind of devoted tasks. One of them is to validate transactions. So, if you want to send some money to your friend, you can choose to pay a fee (which is not a significant one) and your transaction will be validated by the masternodes. As a result, it will be done instantly, or you could say you cut in line.

Many cryptocurrency enthusiasts consider Dash as a private cryptocurrency like Zcash. Although privacy is only an additional feature you can either use or not.

Anyway, this is another ‘task’ masternodes do. They gather all the transactions that are to be confidential and mix them, as a result, make them untraceable. On the way out, the receiver gets the necessary amount of Dash, but it’s almost impossible to define where it came from.

This is a code name of a software that the Dash team is currently working on. You can barely find any specific information concerning this product, however, hat they’ve already said at the conference cannot leave you indifferent.

It will be a sort of a blockchain-based social network with your own account, friends and of course the Dash wallet. As the core team said, they want it to be so plain and easy that your Grandma could use it.

The beta version should be finished by the end of 2017. Some people already call it a potential PayPal killer, while others are sceptic about such intentions. The final version is to be launched in the middle of 2018, that’s when we’ll see how this really works out. However, there is no doubt that such a concept can bring cryptocurrency and blockchain to a new level of usability and prevalence.

From now on, users of CEX.IO have the ability to trade Dash with four different currencies. Bitcoin is one of them and the remaining three are fiat (USD, EUR, GBP).

As Vitaliy Kedyk said: “Dash and CEX.IO have much in common. Both aim at a massive contribution to crypto adoption. So, it was only a matter of time before we joined forces and implemented Dash trading on our platform.”

CEX.IO launch trading of Dash: Why its called a Digital Cash? was last modified: September 30th, 2019 by newsbtc

Read More
Tags:cex.iocryptocurrencyDash BitStarz Player Lands $2,459,124 Record Win! Could you be next big winner?
Next Post