Serious Mainstream Bitcoin Adoption is Being Led by Japan 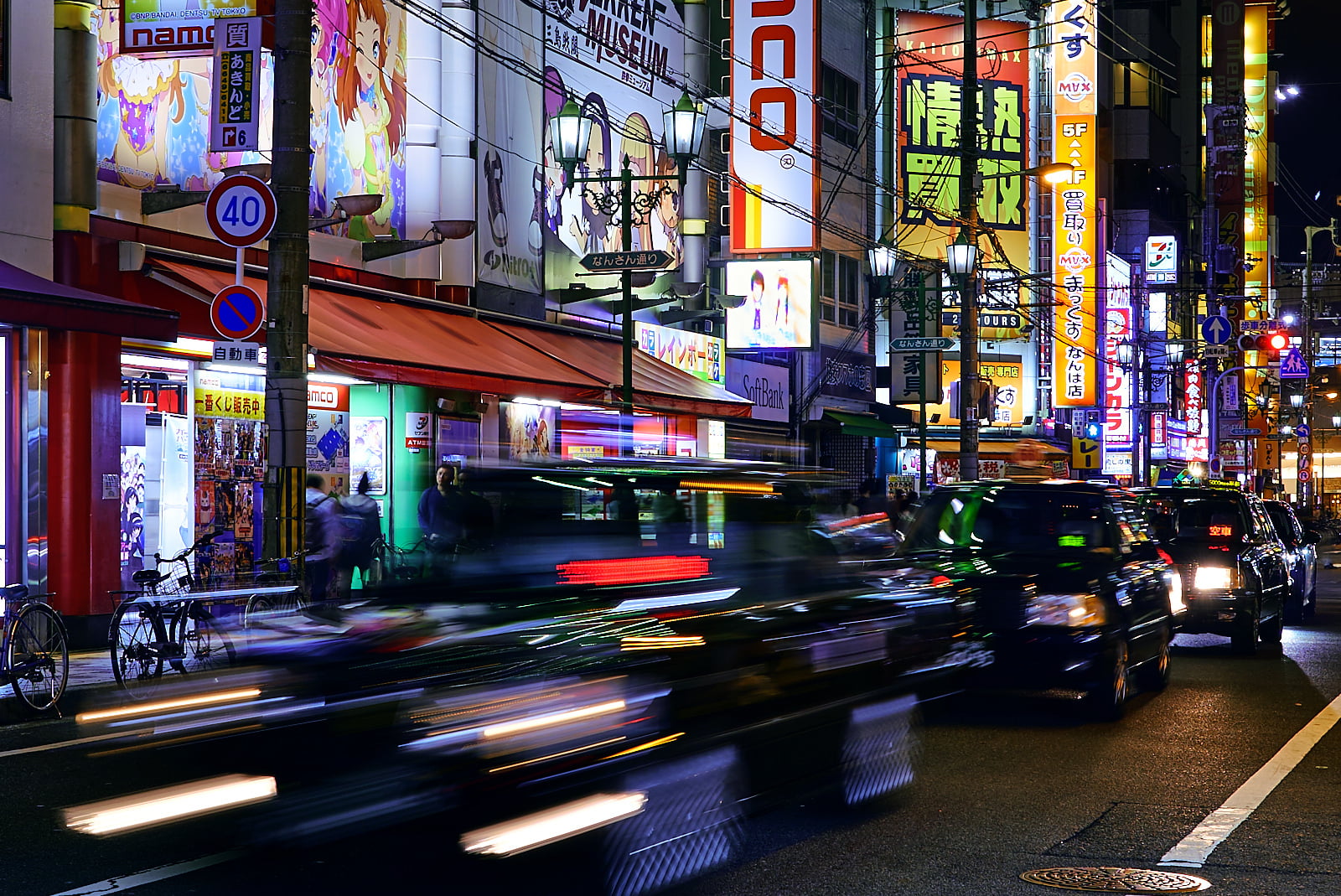 Upon the legalization of bitcoin by the Japanese government earlier this year, some of the largest companies in Japan including the largest electronics retailer Bic Camera and airline Peach have integrated bitcoin and accepted the digital currency as a payment method.

This week, Remixpoint, the largest energy company in Japan that is involved with various ventures and energy-related businesses, has integrated bitcoin to address the growing demand for the cryptocurrency. Additionally, Remixpoint clients will be provided with discounts and special offers if they choose to settle their transactions using bitcoin.

According to Bitcoin.com, Remixpoint has also been operating a major cryptocurrency exchange known as Bitpoint. Last month, Bitpoint became one of the first exchanges to be authorized and licensed by the Japanese government and its financial regulator the Financial Services Agency (FSA), along with other leading exchanges such as BitFlyer.

“We introduce a new scheme that makes maximum use of the integration of the power retailing business and virtual currency exchange management…By using our electricity service, we propose a total cost reduction from existing services by introducing bitcoin and energy-saving equipment.”

Remixpoint further vowed to promote and encourage the usage of bitcoin and cryptocurrencies in Japan by demonstrating the rapid settlement time and low costs bitcoin can provide to local consumers. The company explained:

Japan remains the only region in the world that is adopting bitcoin as a digital currency and a financial network at a rapid rate. Such trend was triggered by the Japanese government’s imposition of practical regulations and policies surrounding cryptocurrencies. The FSA’s licensing program for cryptocurrency trading platforms played a vital role in addressing the increasing demand for cryptocurrencies.

In the upcoming months, the price of bitcoin will likely depend on the Japanese and South Korean markets. Japan is evolving into a cryptocurrency powerhouse and is already the largest bitcoin exchange market with over 55 percent market share.

Through the Bitcoin Core development team’s Segregated WItness (SegWit), bitcoin fees have declined to the region of $0.1. With lower fees, the mainstream adoption rate of bitcoin will only increase. More importantly, as Bitflyer CEO Yuzo Kano stated, while Japanese investors are very conservative, once they are dedicated to a certain asset, they tend to go “all-in.”

“Japan has been exploding with demand for both bitcoin trading as well as virtual currency services. The FSA’s approval for bitFlyer to operate as a Registered Virtual Currency Exchange, and the agency’s openness and forward thinking regulation could not come at a better time for the blockchain space,” said Kano.

Tags: adoptionanalysisbitcoinBitcoin Newsexchangeinvestmentjapanregulationtrading
TweetShare
BitStarz Player Lands $2,459,124 Record Win! Could you be next big winner? Win up to $1,000,000 in One Spin at CryptoSlots