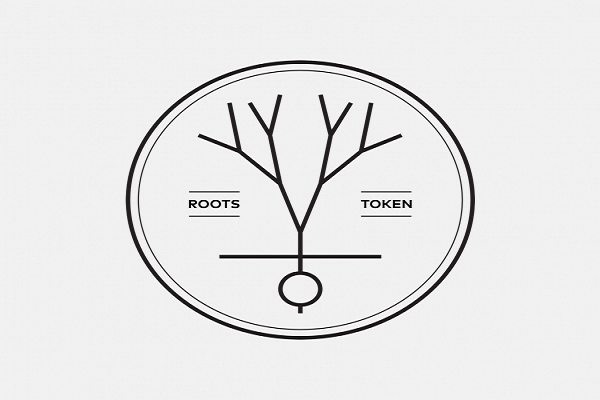 Crowdfunding is a great way to get the capital you need to complete projects, or to create innovative solutions you want.  However, the reality is that successful crowdfunding needs creative and comprehensive campaigns, and sometimes the initiators of these campaigns don’t have the time to complete them.  RootProject appears to have the solution.

The business model combines crowdfunding, cryptocurrency and giving back to the community to create a sustainable and effective alternative to traditional crowdfunding.  Anyone can initiate a project, and not have any idea how cryptocurrencies work, and RootProject or one of its partners will complete the project.  They also place a strong focus on using laborers from below the poverty line to work on these initiatives.  They’ve partnered with a wide variety of non-profit organizations (NPOs) to do just that.

To show that RootProject is a global example of how cryptocurrency can aid NPOs, the platform will not only be focusing on American organizations.  They’ll be going international, starting with Asia.  They are however using US-based NPOs for their pilot projects.  They are: Cocoon House, who help homeless, with a focus on LGBT, teens; Cycle Kids, who provide bikes to underprivileged children to use as transport and as a way to get healthy; and Tech Goes Home, who will provide laptops and offer basic tech literacy to impoverished children.

A portion of each project’s proceeds will be allocated to the purchase of token, which will of course drive currency demand.  The laborers’ wages will be paid in fiat currency but cryptocurrency worth half of that day’s earnings will be deposited into a pension-like fund entity.

The work that this company is doing seems to have definitely piqued the interest of investors as they achieved 512% of their original pre-ICO goal.  Their ICO is scheduled for the 14th to the 17th of November.  It was planned for earlier, with their investor focus being on China, until the country banned all ICOs.  The company has subsequently decided that pre-ICO participants will receive an additional 10% bonus due to the delayed launch of the ICO.

The Minimum Viable Product (MVP) was scheduled to be launched 45 days after the ICO but by making enough progress, the alpha version of the platform has already been launched.  Additions to the MVP, to be made after the ICO, include adding essential decentralized governance and participatory structures, which will be powered by Roots Tokens.

Even though the pre-ICO was conducted in Ethereum, buyers will be able to use Bitcoin and fiat currency, in addition to Ethereum, to purchase their Root Tokens.

Tags: cryptocurrencyNewsRootsProject
TweetShare
BitStarz Player Lands $2,459,124 Record Win! Could you be next big winner? Win up to $1,000,000 in One Spin at CryptoSlots