Kenneth Rogoff: “The Price of Bitcoin Will Collapse” 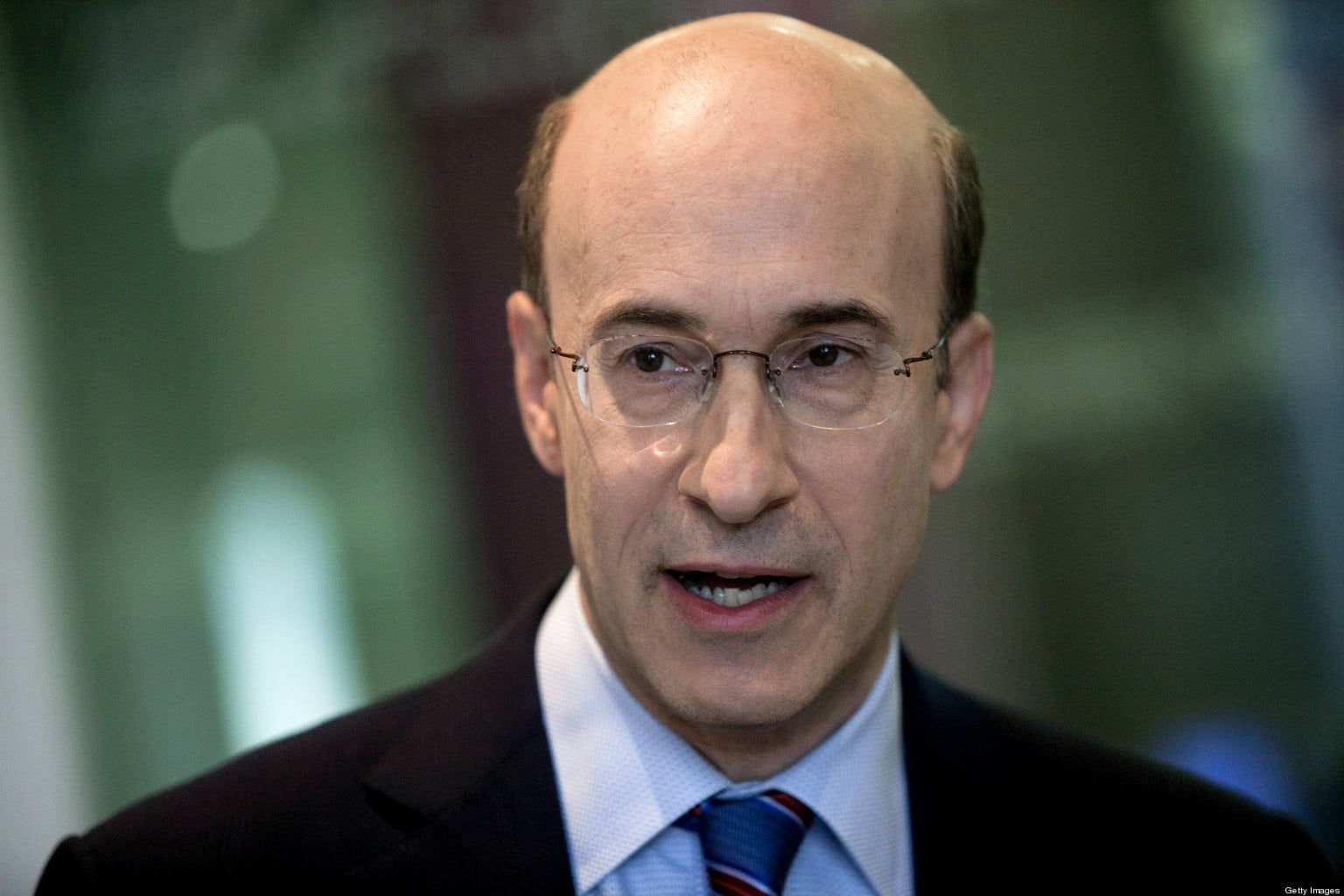 Former chief economist at the IMF, Kenneth Rogoff, has made public his thoughts on cryptocurrency, Bitcoin, and blockchain technology generally. In a post published on both the Guardian and Project Syndicate, the Harvard economics and public policy professor expressed his doubt about the future of BTC in a potentially hostile regulatory environment.

The long history of currency tells us that what the private sector innovates, the state eventually regulates and appropriates..I have no idea where bitcoin’s price will go over the next couple years, but there is no reason to expect virtual currency to avoid a similar fate.

Rogoff argues that efforts by governments, like those last month in China, to control and regulate digital currencies could prompt many to lose speculative interest in them. He believes that the planet’s legislative powers hold the key to crypto’s future and that it will be their responses that determine what happens next.

He also highlights the ease with which those in the financial industry can copy blockchain tech. This would allow them to harness some of the perks of crypto, without succumbing to Bitcoin’s potentially disruptive powers. Ultimately, for Rogoff, it’s “folly” to think that a truly decentralised cryptocurrency could ever be welcomed in favour of fiat currency.

However, not all countries attempting to regulate crypto are taking as tough a stance as China. Rogoff notes the US, for example, but states that their “endgame is far from clear”. He’s also more positive about Japan’s legislative efforts to become a fintech leader. Acknowledging their acceptance of cryptocurrency as a legal tender, he admits that “Bitcoin does not need to win every battle to justify a sky-high price”.

Most of Rogoff’s criticism stems from the perceived notion that Bitcoin allows greater anonymity for criminals, and for him it’s this quality that also provides its current value.

Were bitcoin stripped of its near-anonymity, it would be hard to justify its current price.

He also sees that there may still be value in Bitcoin should a blanket ban ever be attempted worldwide. Citing examples of rogue states like North Korea, he admits the possibility of a future where price is maintained by a network of global actors circumventing international sanctions.

Tags: bitcoinBitcoin newsBitcoin Newsbitcoin opinionblockchaincryptocurrencyOpinion
TweetShare
BitStarz Player Lands $2,459,124 Record Win! Could you be next big winner? Win up to $1,000,000 in One Spin at CryptoSlots