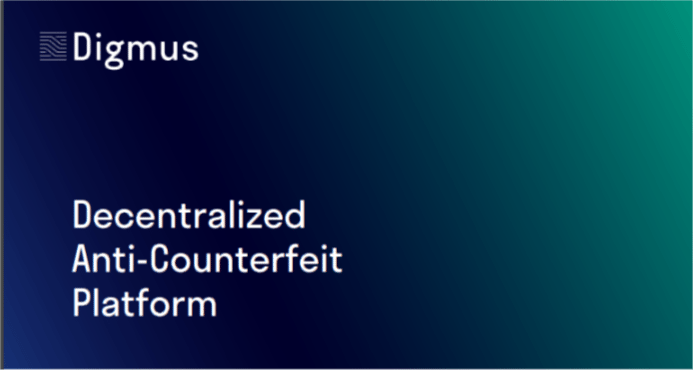 According to the Organization for Economic Co-operation and Development, international trade in counterfeit and pirated goods was worth $250 billion in 2007. On the other hand, the International Anti-Counterfeiting Coalition reports that the counterfeit market today generates revenues of up to $600 billion annually if you include online piracy or counterfeits that are sold in the same country they are made in. That is $600 billion losses for businesses from across the world.

Counterfeit products put the health and safety of consumers at risk worldwide, while robbing the local governments, businesses, and communities as a whole of tax revenues, profits, and employment. Today, counterfeiters are capable of reproducing food and beverages, medicine, electronics, household products, among others.

Counterfeit goods account for up to 2.5% of world trade. This means that the methods used to prevent such trade are not very effective. After extensive research and consultation with manufacturers and suppliers of affected products, developers came up with a system for storing and verifying information regarding the authenticity of various products. Digmus is a platform that is being developed to help mitigate this scourge, win back the profits for the businesses, and aid the consumer in purchasing authentic brands. The platform, in an effort to revamp the economy by getting rid of counterfeit and pirated goods is holding a Pre-ICO campaign on October 12, 2017.

The Digmus systems include two components, where the first component is a blockchain that acts as the storage of unique products keys and history of product transfer between suppliers.  In order to ensure the genuinity of products, the platform’s certificate center will check the brand authenticity and issue electronic signature certificates. A blockchain based database will then store the product information and additional data to verify authenticity. The second component is a mobile app which will be used to verify the product keys and provide verification for additional signs of authenticity. The certification center, which is controlled by Digmus, will check the ownership of the trademark, prevent similar copycat trademarks, and revoke any compromised certificates.

For the Pre-ICO, Digmus is offering its tokens at the rate of 300/1 ETH with 300,000 tokens available for the Pre-ICO Sale. Once the ICO has launched, investors who purchase from the first batch of tokens will get 200 tokens per ETH contribution. On the second, third and fourth batches, investors will get 185, 170, and 155 tokens respectively for the same price. The token supply for the ICO is set at 1,500,000 for the first, second and third batches, with 1,900,000 tokens for the fourth batch. According to their financial plan, by the year 2021, the total amount of profits distributed among all members of the ICO is expected to reach $4million a year.

Tags: blockchaincounterfeitingcrowdsaledigimusICOpiracy
TweetShare
BitStarz Player Lands $2,459,124 Record Win! Could you be next big winner? Win up to $1,000,000 in One Spin at CryptoSlots