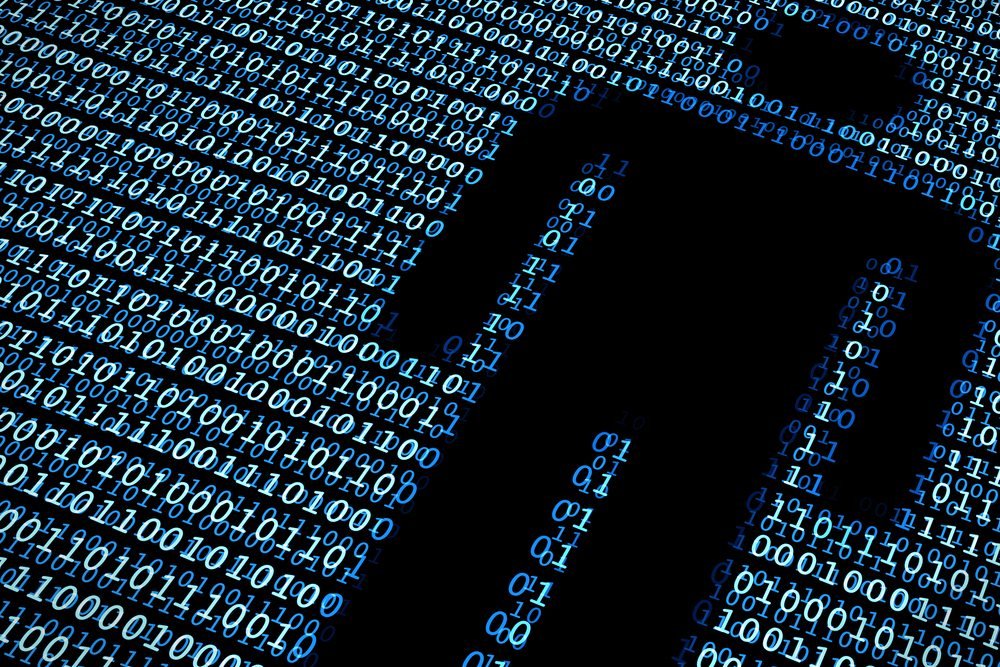 The Ethereum ecosystem is home to many exciting developments these days. One of the latest concepts revolves around creating a self-sovereign identity standard. Creating a blockchain standard to prove one’s identity will certainly shake up a few different industries as we speak. The ERC725 proposal is still in the early stages, but it sounds pretty appealing. Bringing the gap between human and machine will require a lot of work, though.

It is quite interesting to take note of ERC725. Fabian Vogelsteller, the person responsible for this concept, wants to introduce a new blockchain-based standard. More specifically, he aims to focus on a self-sovereign identity standard for all Ethereum users. A pretty ambitious goal, although his idea is getting a lot of positive feedback so far. If successful, this new project will become part of the Ethereum backbone as we know it today.

ERC725 can be a Game Changer for Ethereum

The overall response to this concept is pretty positive so far. Some people see it as a “very useful” feature, which is a positive sign. However, it is clear ERC725 still requires a lot of work and there is lots of room for future improvements. Then again, it is still a concept in the very early stages of development. Bridging the gap between blockchain and identity will not be easy by any means. It is an area which direly needs to be explored, though.

Some people may wonder what ERC725 aims to solve exactly. There are a few startups working on blockchain-based identity solutions already. This new project focuses on interoperability and will establish a new standard overall. Moreover, it allows smart contracts to interact with real-world identities. It is a concept that will transcend use cases outside of the interfaces alone. Plus, it removes the need for third parties to store information about you on their own servers. One unified approach can go a very long way in this regard, to say the least.

Considering how this is still early day, there are a lot of aspects about ERC725 which still need to be clarified. Identity verification can occur in many different ways. We will know more once the proposal is formally introduced, which occurs later this week. It is a work in progress everyone should keep an eye on, that much is certain. For now, there is no official “timeline” to finalize this concept.

Tags: blockchainBlockchain TechnologyERC725ethereumIdentity
TweetShare
BitStarz Player Lands $2,459,124 Record Win! Could you be next big winner? Win up to $1,000,000 in One Spin at CryptoSlots