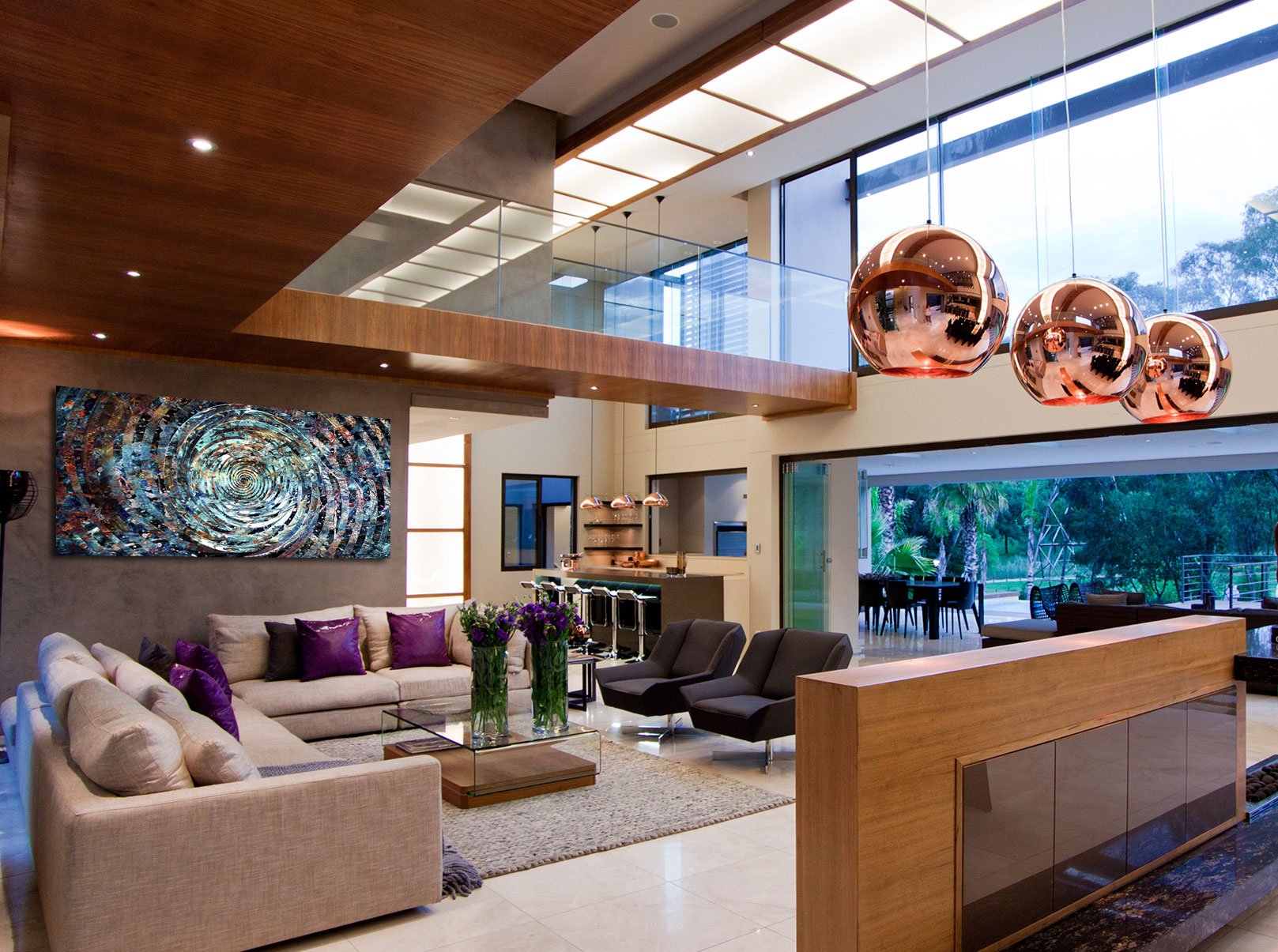 Up to 40% off from Crypto Art For a Week

Since I have the opportunity to market directly to my potential client base through News BTC, we decided to make a campaign to increase sales to raise funds for a new major international project to be announced early 2018. Art For Crypto and Artevo are now prepping for a new project involving VR, AI and Blockchain so should you wish to collect unique art, be involved with supporting an emerging expression and be a part of something greater than the sum of its parts – here is your chance.

“The beauty of Kivinen’s work is that his pieces can exist at separate stages in time simultaneously, making portions of his portfolio a series of interrelated works that move forwards and backwards in time, imagining different possible transformations, and allow for different future possibilities.” “Kivinen’s work had no points of reference. Unlike most local artists, Kivinen wasn’t recycling successful foreign approaches and adapting them within a local context. He wasn’t replicating a preexisting genre or playing out well known devices. Whether for better or for worse, Kivinen is – as childish as this may sound – an original.” One of my previous projects with a Bollywood actress Veena Malik reached around 300 million people and helped to change the world. You can see more about this project here. The new project will increase awareness regarding blockchain to the general public as well as feature insider topics.

“Vesa is credited for inventing an entirely new art form – Artevo is a combination of body painting, photography and image manipulation that allows to create works of incredible vibrancy and depth. I am a big fan of his Share series where extreme close-ups of single brushstrokes create a vortex-like effect with paints and textures melting into each other. His works are a symphony of emotions expressed through colour. ” The offer during 16-23rd of October is as follows: Vesa is also open to private and company commissions involving these creative processes.

We accept both crypto as well as Fiat currency as payments.

To access the offer include NEWS BTC OFFER as the opening line of the email.

Sales, commissions and proposals at: info (at) artevo.fi

Tags: artBitcoin newsblockchainblockchain technologycryptooffersaletrading
TweetShare
BitStarz Player Lands $2,459,124 Record Win! Could you be next big winner? Win up to $1,000,000 in One Spin at CryptoSlots