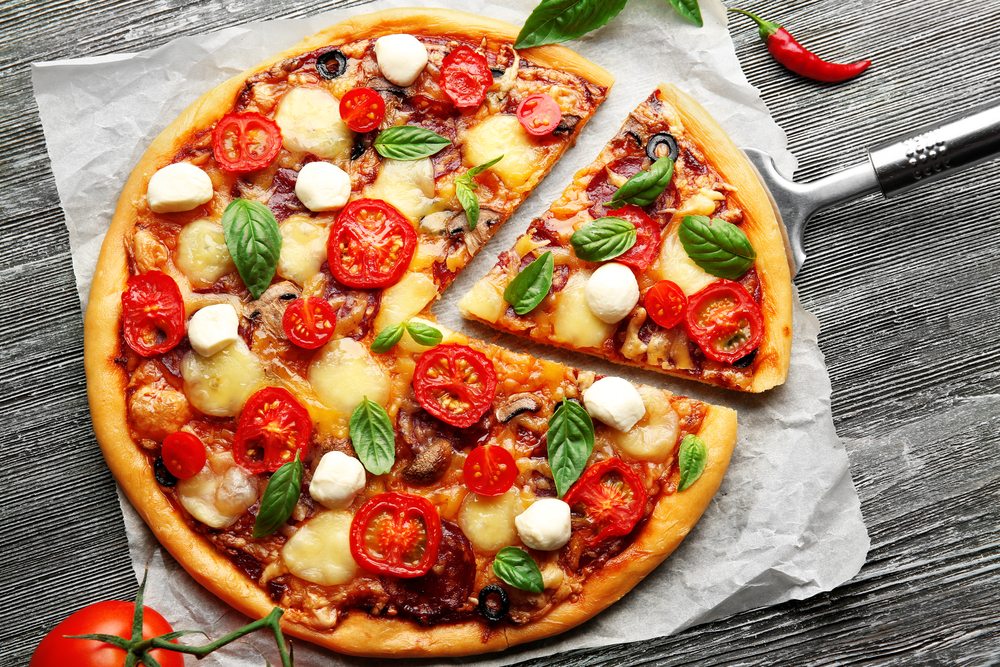 It is evident a lot of people would love to have bought cheap bitcoins. Even early adopters would have liked to have a bigger stash of BTC. However, in those days, spending BTC was also a lot more difficult. There has been a period during which one BTC wasn’t worth anything. The Bitcoin pizza is worth around $57m at today’s value. An interesting lesson can be learned from this, to say the least.

The main purpose of Bitcoin is using it as a currency. Or that is how most experts would like it to be, at least. With a growing number of merchants accepting Bitcoin, this process becomes a lot easier. However, one must keep in mind this is mainly due to BTC suddenly becoming too valuable to ignore. Just a few years ago, this situation was very different, to say the very least. The first ever BTC “value” transfer took place on May 22nd of 2010.

Bitcoin for Pizza Started it all

Most people will recall this date, as it is the day on which we celebrate the Bitcoin Pizza Day. One person was brave enough to accept 10,000 BTC in exchange for ordering someone two pizzas to be delivered at their doorstep. Truth be told, this was a rather big gamble for all parties involved. Although losing $20 or slightly more isn’t a big deal, things could have played very differently.

Fast forward to today, and the pizza has become pretty expensive. At the current exchange rate, this person paid $57m for two pizzas. Hindsight is always 20/20, but it also shows how BTC has come in just a few years. From being worthless to nearly $6,000 is quite a leap, to say the very least. For all we know, Bitcoin could have all but disappeared back in 2010 or later. Thankfully, that never happened, and it now difficult to picture a world without BTC.

All of this shows how people need to respect the potential value of anything they own. Few people believe in Bitcoin right now, as it is still a niche market at best. This situation will not change anytime soon either. Although people say BTC is too expensive to buy, we may see a few zeroes added to the price in the next few years. No one knows how things will evolve, but the journey so far has been spectacular. There is no reason to think lightning won’t strike twice.

Tags: bitcoinBitcoin NewscryptocurrencyPizza
TweetShare
BitStarz Player Lands $2,459,124 Record Win! Could you be next big winner? Win up to $1,000,000 in One Spin at CryptoSlots