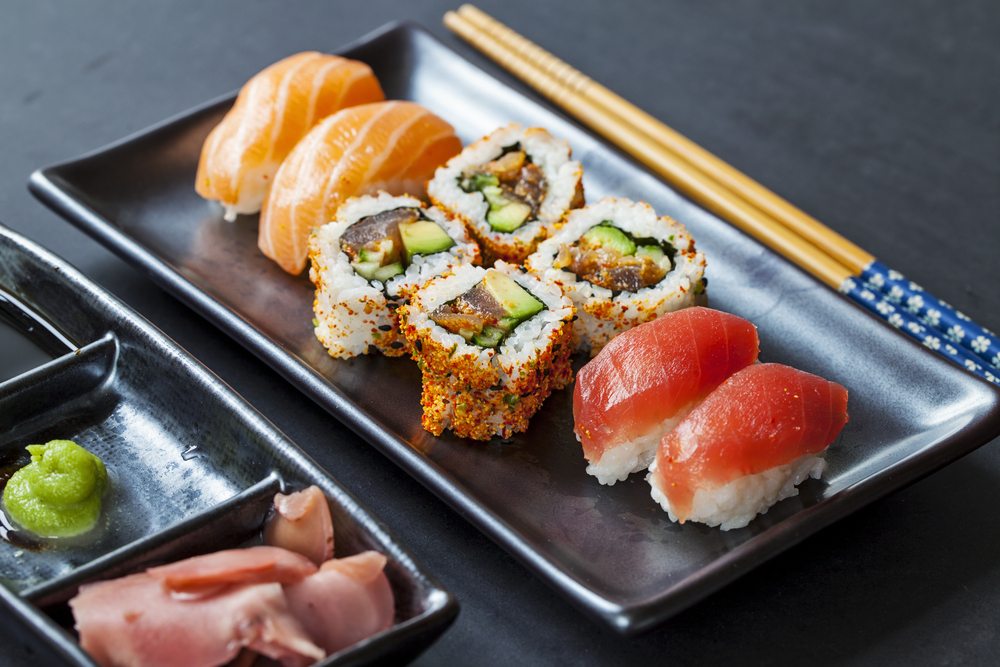 Contrary to what some people expect, there are physical locations accepting Bitcoin Cash. While the list is pretty small right now, it shows the potential for BCH. Surprisingly, two of the locations are based in Japan, whereas the third is in the US. All locations are related to food, which is pretty convenient for BCH holders. It will be interesting to see if this list continues to grow in the near future.

Spending Bitcoin on food hasn’t been easy these past few years. Especially when it comes to brick-and-mortar locations, we deal with slim pickings right now. The same goes for virtually all altcoins. Bitcoin Cash has seen some initial success in this regard, although there is still a very long way to go. With just three locations accepting BCH payments, things are off to a decent start, though.

In a way, it makes sense for restaurants to accept Bitcoin or BCH. It all depends on whether or not said locations see a lot of tourists throughout the year. Payment cards are too expensive for such smaller purchases. No one likes to deal with cash unless they really have to. Cryptocurrencies fit the bill perfectly, although adoption of such currencies is still lackluster to this very day. A rather surprising development, although few people are actively looking to pay in Bitcoin when they grab a bite.

So far, we see three restaurants accept Bitcoin Cash as a payment method. Two restaurants in Tokyo do so, as well as Korean Spring BBQ in the US. It is pretty interesting to see this trend take place right now. With the surging Bitcoin price, one would expect more businesses to accept BTC payments. Their choice to enable BCH is pretty interesting, although it may backfire in the end. It is highly doubtful Bitcoin Cash will ever reach a value similar to that of Bitcoin.

Then again, one can’t argue it is good to see more cryptocurrency adoption in general. It does appear these restaurants also accept Bitcoin itself as we speak. Whether or not a lot of people will spend Bitcoin Cash at these locations, remains to be determined. An interesting precedent is created, though, that much is certain. The future looks pretty interesting for BCH, although there is still a very long road ahead.

Tags: BCHBitcoin CashBitcoin NewsFoodRestaurants
TweetShare
BitStarz Player Lands $2,459,124 Record Win! Could you be next big winner? Win up to $1,000,000 in One Spin at CryptoSlots