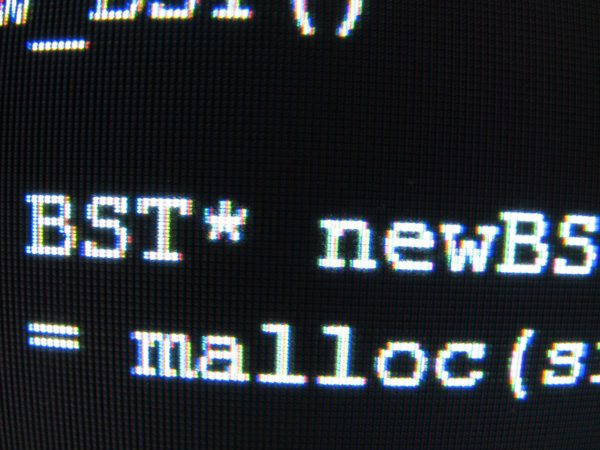 Jimmy Song, a prominent Bitcoin developer and the principal architect behind Paxos, has recently stated that cryptocurrencies like Bitcoin demonstrate the real value of developers and developer activity.

Earlier this year, Ivey Business School professor JP Vergne revealed in a study that the best indicator and predictor of the exchange rate of cryptocurrencies is the amount of developer activity around blockchain networks.

“We found that the best predictor of a cryptocurrency’s exchange rate is the amount of developer activity around it,” said Vergne.

The importance of developer activity in justifying the market value of cryptocurrencies like Bitcoin has been evidently portrayed by Bitcoin Cash in the past month. In September, a group of companies led by ViaBTC executed a hard fork to create Bitcoin Cash, an alternative version of the BItcoin blockchain which is not limited to block size caps. With the support of Bitmain, arguably the most influential and largest Bitcoin mining manufacturer and pool operator in the industry, Bitcoin Cash was expected by the cryptocurrency community to compete with Bitcoin in terms of market cap, hashrate, and user base.

But, within less than two months since its launch, Bitcoin Cash has struggled to demonstrate an increase in its market cap. At the time of reporting, the market cap of Bitcoin Cash remains at around $5 billion, 50 percent less than that of Ripple, the fourth largest cryptocurrency in the market.

While network effect has been the major factor that allowed the price and market cap of Bitcoin surge at a rapid rate over the past few months, Bitcoin has sustained the most vibrant and active development community in the global cryptocurrency market. The only cryptocurrency or blockchain network that has neared the Bitcoin blockchain in terms of developer activity has been Ethereum.

Emphasizing the importance of developer activity in cryptocurrencies and blockchain networks, Song wrote:

“Nothing shows the real value of developers like cryptocurrencies. It’s not the whole reason for coin market caps, but a large part of it.”

The analysis of Song and Vergne can be applied to Bitcoin, which has been able to maintain its position as the largest and most valuable cryptocurrency since its introduction in 2009. Over the past eight years, the Bitcoin open-source development community has seen some of the most experienced and talented developers who have contributed to sustain the Bitcoin network and provide innovative infrastructures for businesses and users.

As seen in the Bitcoin Cash hard fork, the value and the market cap of cryptocurrencies do not depend on the hash power of blockchain networks. Instead, it tends to depend on developer activity and the demand from users, investors, and traders.

If SegWit2x hard fork in November occurs without the consensus of developers and users, a similar situation to Bitcoin Cash would likely emerge; instability hashrate and difficulty would result in miners moving back to the legacy chain, inevitably leading SegWit2x to become the minority chain.

Tags: analysisbitcoinBitcoin CashBitcoin NewsDevelopmenthard forkinvestmentpriceSegWit2xtrading
TweetShare
BitStarz Player Lands $2,459,124 Record Win! Could you be next big winner? Win up to $1,000,000 in One Spin at CryptoSlots