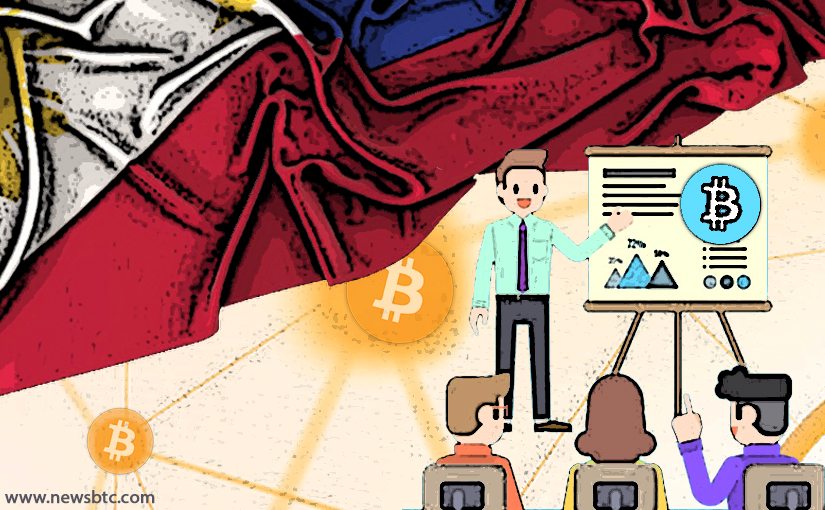 The Philippines has been a crucial region for Bitcoin and cryptocurrencies so far. With this new form of money gaining more popularity, things have evolved nicely. Unfortunately, Filipino regulators are taking a rather harsh stance against Bitcoin right now. With the Bangko Sentral ng Pilipinas releasing new guidelines, the future of cryptocurrencies looks a bit different.

No one can deny regulation can be either good or bad. In most cases, the consequences are far more negative than positive, to say the least. With the number of cryptocurrency transactions in the region growing, such guidelines are to be expected. They don’t have to be bad per se, though, but only time will tell for sure. Fr now, the Filipino government is mainly interested in finding a balance innovation with risks. That is easier said than done when it comes to Bitcoin and other cryptocurrencies, though.

A Positive Stance by Filipino Regulators

When central banks issue these guidelines, they often aim to oppose Bitcoin. Bangko Sentral ng Pilipinas is not all that different in this regard. Then again, it does not appear the goal is to hinder Bitcoin adoption for the time being. Such a semi-positive stance by Filipino regulators is rather unusual. Security seems to be the main cause of concern right now, which is pretty interesting. Especially when it comes to protecting virtual wallets used to store cryptocurrencies.

Moreover, it seems Filipino regulators consider Bitcoin as any other monetary instrument. That effectively means cryptocurrency is legal tender in the Philippines as of right now. While the government acknowledges the risks, it is something they can manage. Such outspoken support for cryptocurrency in this region sets a big precedent. After all, we see countries opposing Bitcoin and cryptocurrency on a regular basis as well.

It will be interesting to see how the situation plays out moving forward. Filipino regulators are seemingly willing to see Bitcoin succeed. That is a major confidence booster, to say the very least. It is unclear if these are the final guidelines related to cryptocurrency, though. Revisions may still be made moving forward. The future looks bright for Bitcoin in the Philippines, that much is evident.

Tags: bitcoinBitcoin NewscryptocurrencyFilipino Regulators
TweetShare
BitStarz Player Lands $2,459,124 Record Win! Could you be next big winner? Win up to $1,000,000 in One Spin at CryptoSlots