Banks are Recognizing Bitcoin as a Safe Haven Asset 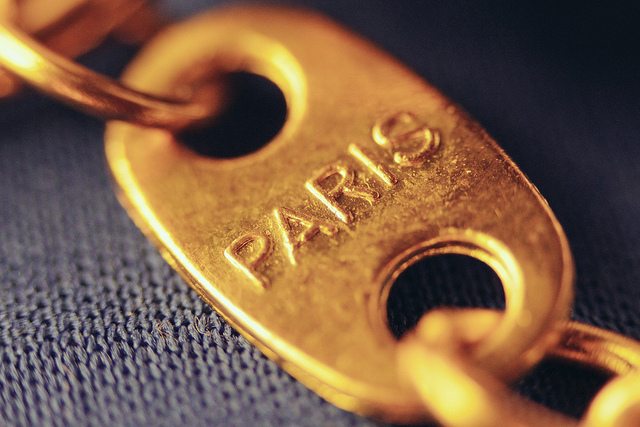 Goldman Sachs analysts including Jeffrey Currie and Michael Hinds have compared Bitcoin to gold, and the relevance of Bitcoin as a safe haven asset in the global economy.

Demand For Bitcoin as Safe Haven Asset is Increasing

Over the past two years, the demand for Bitcoin has increased at an exponential rate, as the market cap of Bitcoin surpassed that of leading financnail institutions such as Goldman Sachs. Specifically, as billionaire investors including hedge fund legend Mike Novogratz have stated, institutional and retail investors have begun to invest in Bitcoin as a long-term investment and a safe haven asset.

“I can hear the herd coming,” said Novogratz. “I was just in San Francisco, met with a few big institutional investors and their still a ways away but they’re coming. Lots of funds are being raised and so I’m pretty confident to say that it [Bitcoin price] is going higher.”

In major Bitcoin markets such as Japan and South Korea, mainstream media outlets and news networks have started to provide extensive coverage on Bitcoin, alongside reserve currencies and assets such as gold.

More to that, as CNBC’s Brian Kelly explained on Fast Money, the demand for Bitcoin and cryptocurrencies as a new asset class is increasing rapidly.

Ahead of our big #bitcoin show tonight, @BKBrianKelly breaks down why Wall Street’s hot for the #cryptocurrency $BTC pic.twitter.com/B8RNdkljEE

Earlier this week, Goldman Sachs analysts Jeffrey Currie and Michael Hinds emphasized the relevance of gold in the global economy in spite of the emergence of new asset classes such as Bitcoin and cryptocurrencies. Such statement implied the existential threat Bitcoin and the cryptocurrency market has against traditional assets such as gold and reserve currencies.

“Precious metals remain a relevant asset class in modern portfolios, despite their lack of yield. They are neither a historic accident or a relic. Looking at properties such as durability and intrinsic value, they are still relevant even with new materials discovered and new assets emerging, such as cryptocurrencies,” the statement of Goldman Sachs analysts released by Bloomberg read.

Previously, figures like Peter Schiff in the gold industry have dismissed Bitcoin as a safe haven asset. But, recently, investors like Schiff and Cuban have slightly altered their viewpoints toward Bitcoin, due to the increasing demand for cryptocurrencies in the market.

Peter Schiff, who continued to call #bitcoin a scam, is seeing that the demand toward bitcoin simply cannot be ignored. Offers BTC brokerage pic.twitter.com/eFKTHn5JOJ

As the Bitcoin market matures and trading platforms provide sufficient liquidity for institutional investors, the price of Bitcoin will increase at a fast pace in the mid and long-term. It is an optimistic indicator for the mid and long-term growth of Bitcoin that large investment banks such as Goldman Sachs are recognizing Bitcoin as a threat and competitor against assets like gold, which have dominated the economy as the leading safe haven asset.

Investors have started to realize the benefits and advantages of Bitcoin over gold, especially in terms of transportability, decentralized nature, and encrypted ownership. Because Bitcoin is decentralized, governments, law enforcement, and authorities cannot censor transactions and confiscate Bitcoin from users, unlike gold, which authorities have seized from holders over the past few decades.

Tags: analysisbitcoinBitcoin NewsgoldinvestmentMarket Cappricesafe haven assettrading
TweetShare
BitStarz Player Lands $2,459,124 Record Win! Could you be next big winner? Win up to $1,000,000 in One Spin at CryptoSlots