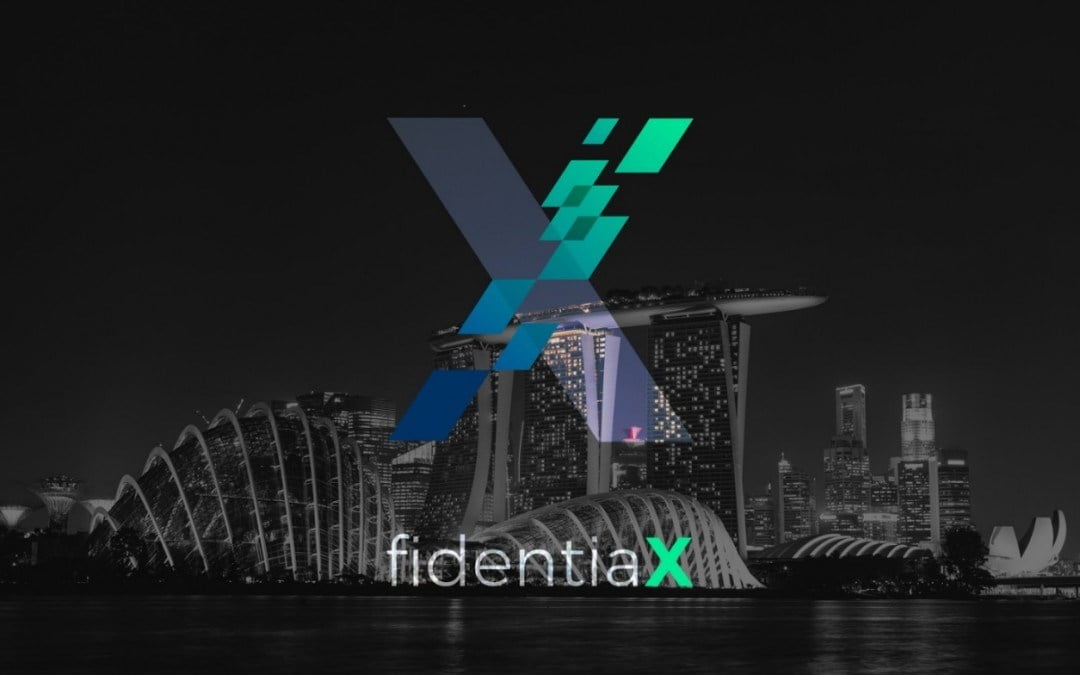 FidentiaX to Bring The 1st Marketplace for Tradable Insurance Policies

FidentiaX, a Singapore based fintech start-up, has announced the launch of world’s first marketplace based on blockchain technology for tradable insurance policies.  As per the recent announcement, the platform is currently in development phase and is capable of disrupting the status quo in the industry.

The fidentiaX marketplace will put the ball in the court of policyholders, empowering them to monetize policies on the blockchain. The company also plans to set up fidentiaX Open Source Foundation (FSOF) in an effort to encourage the integration of blockchain technology with the insurance industry.

As reported by OECD, the total market volume in 40 countries was worth of $3.86 billion in 2016. Among the reporting regions, Asia has been anticipated to have the fastest growth rate for life insurance, and an estimated real annual compounded growth rate of 10.2 percent.

However, certain inefficiencies are there in the tradable insurance market, including:

There is no specific marketplace for tradable policies, making it difficult for policy sellers and buyers to coordinate and connect.

Almost every transaction requires buyer and seller to place trust of the third party, for execution, which increases the overall cost and also makes buyers and sellers dependent on these middlemen.

In view of these loopholes in the traditional marketplace, fidentiaX marketplace has been developed upon membership-centric ecosystem that focuses on all key stakeholders equally.

This service eliminates the need for intermediaries, by developing a digital ledger for policyholders.

FidentiaX’s trustless marketplace provides buyers and sellers with a comprehensive platform to connect and trade different policies via blockchain.

The company, at present, is focusing on establishing its operations in Asia before implementing its global expansion strategy. The target Asian countries include Malaysia, Japan, Korea, Hong Kong and Singapore.

FidentiaX is also planning to announce the launch of its token sale soon. To know more about the platform and be updated with its upcoming ICO dates, please follow https://t.me/fidentiaX

Read More
Tags:blockchaincrowdsalefidentiaxICOinsurance BitStarz Player Lands $2,459,124 Record Win! Could you be next big winner?
Next Post