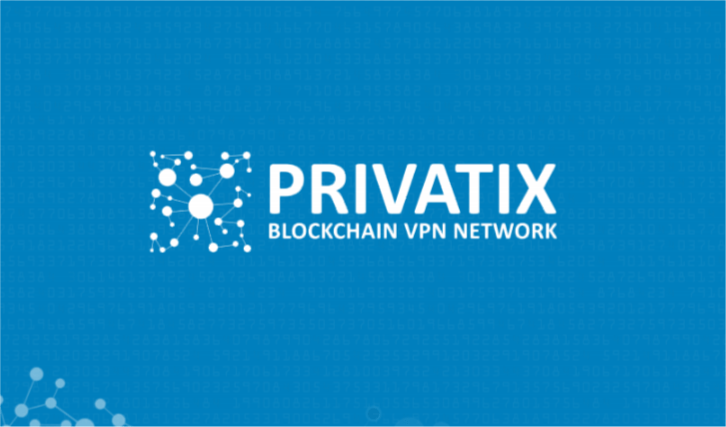 Governments today are targeting our basic freedom of expression on the internet. It seems like the only way to squash civil unrest is by cutting off the country from internet access. Government censorship in China has prompted a sizeable number of the Chinese population to switch to Virtual Private Networks. It is unclear for how long this cat and mouse game will go on. The same can be said for cryptocurrencies. The Chinese government is tightening the screw on cryptocurrencies. The only way they will be allowed to operate in the Chinese mainland is through government regulations and licensing. Given the nature of a majority of cryptocurrencies today, it is no secret that a number will fail to meet the requirements to be licensed.

It’s only a matter of time before other countries follow this Chinese trend, if they are not doing it already. Such a situation will influence people to migrate to VPN services and overcome government-imposed discipline and rein over the internet. Since the general public can’t tell whether a VPN service is made up of sub-standard encryption codes at face value, they are compelled to abide by government restrictions.

Enter Privatix, token sale starting 19th October 2017; Privatix is the company with a solution for the problem. The Privatix platform is based on the Ethereum network and is decentralized in nature. It is based on blockchain technology meaning the data of the Privatix network will not be stored in a central location.

Privatix will incorporate the concept of decentralization and fully autonomous networks on blockchain to create its own advanced crypto-economy that will allow users to rent out their broadband. This eliminates the control Internet Service Providers may hold over VPN services. Under the Privatix network, developers will be able to build apps and provide services such as Content Delivery Networks, business intelligence proxy tools, anti-censorship Software Development Kits for apps, among others on the basis of the Privatix network.

The network will be made up of two entities; agents who sell their internet broadband (most likely individuals from countries with less or no internet censorship) and the clients (most likely people from countries with internet censorship) who purchase the broadband. The potential application of this network will grow as internet censorship does. Privatix’ mission is to provide a decentralized and fully autonomous peer-to-peer VPN network on the blockchain featuring advanced bandwidth marketplace powered by its own cryptocurrency. Privatix will be a fundamental tool for everyone, not just people avoiding their government’s censorship but also people looking to boost their internet speeds and cybersecurity. And, given the fact that the team behind Privatix.io – the decentralized VPN has been operating a conventional VPN service (available at Privatix.com) for some time now, they know the ins and outs of the industry.

More information about the platform and the ongoing ICO is available at Privatix.io

Tags: autonomous networkchinaPrivatixVPN
TweetShare
BitStarz Player Lands $2,459,124 Record Win! Could you be next big winner? Win up to $1,000,000 in One Spin at CryptoSlots