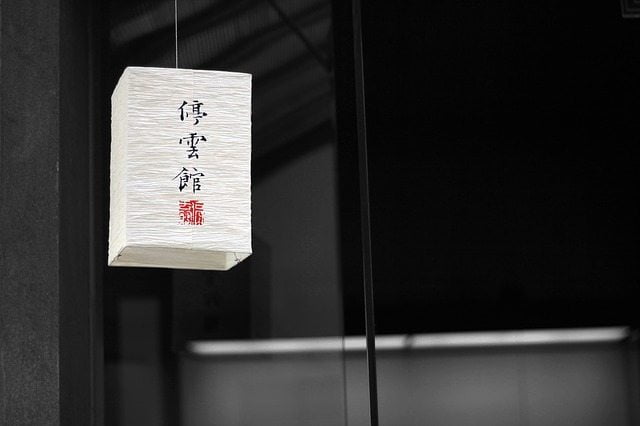 Earlier today, on October 21, the Bitcoin price achieved a new all-time high at $6,199. The market is confident that the price of Bitcoin could reach $10,000 in the mid-term if major markets such as Japan and the US continue to strengthen.

China’s Resumption of Cryptocurrency Trading Could Lead Bitcoin Price to $10,000

Several financial analysts including Holger Zschäpitz, the senior editor of the financial desk and market maniac at Welt, attributed the recent increase in the price of Bitcoin to the US market’s optimism around the potential approval of a Bitcoin exchange-traded fund (ETF).

In March, the US Securities and Exchange Commission (SEC) rejected the Bitcoin ETF proposal submitted by the Winklevoss twins, who have been operating one of the US market’s largest cryptocurrency exchange Gemini, due to lack of regulations in overseas markets and trade surveillance.

Earlier this week, LedgerX, a digital currency-focused trading platform and clearing house approved by the US financial regulators, launched its derivatives exchange, processing more than $1 million worth of Bitcoin trades in its first week. LedgerX demonstrated the possibility of clearing Bitcoin traders and swaps in a strictly regulated environment, imposing trade surveillance and investor protection.

Some analysts also believe that the Chinese government and its central bank could very likely resume cryptocurrency trading in the near future for two main reasons. First, the Chinese government and its state-owned news publication Xinhua have already expressed their concerns in regards to cryptocurrency trading migrating to over-the-counter (OTC) markets and underground economies.

Governments like the US and Japan have opted to provide regulatory frameworks for cyrptocurrency exchnage and legalize Bitcoin trading to prevent cryptocurrency trading activities from shifting towards peer to peer (P2P) and OTC markets, which are nearly impossible to regulate and restrict.

As CnLedger, a trusted news source within the Chinese cryptocurrency industry, revealed:

More to that, Bitcoin researcher Jon Creasy explained that the reelection of Chinese President Xi Jinping later this year will highly likely lead to the resumption of cryptocurrency trading, as Xi has always been a strong advocate for free markets.

“President Xi Jinping is preparing for his October 18th reelection, and wants to appeal to his Communist voting bloc. My prediction is this: as soon as President Xi Jinping is reelected — and he will be — conservative, free(er)-trade legislation will be put in place, and Bitcoin exchanges will be reinstated. In fact, I wouldn’t be surprised to see the Chinese government encouraging certain exchanges and cryptocurrencies, once this legislation hits. NEO already seems to be in their good graces.”

It has been quite evident for the past month that trading volumes in China have migrated to Japan and South Korea. Consequently, Japan has evolved into a cryptocurrency powerhouse, overtaking the US to become the largest Bitcoin market with around 60 percent in market share. Analysts have described the movement in trading volumes from China to Japan as a positive indicator for the long-term growth of Bitcoin, as Japan is efficiently regulated with practical policies and laws surrounding cryptocurrencies.

But, it is likely that if the Chinese government does resume cryptocurrency trading by the end of this year, the price of Bitcoin could likely enter the $10,000 region.

Tags: analysisbitcoinchinaexchangeinvestmentjapanpriceSouth Koreatradingus
TweetShare
BitStarz Player Lands $2,459,124 Record Win! Could you be next big winner? Win up to $1,000,000 in One Spin at CryptoSlots