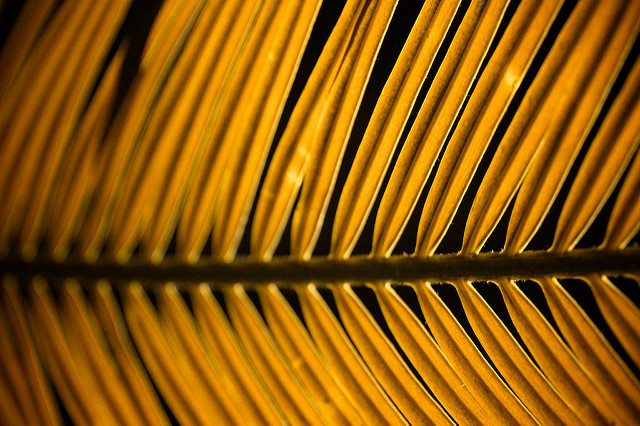 Earlier this month, highly regarded Bitcoin developer and Paxos principal architect Jimmy Song revealed that the Bitcoin Gold (BCG) hard fork will likely occur before the SegWit2x hard fork, which is expected to be executed in mid-November.

What is Bitcoin Gold? Response From the Industry

According to Song, Bitcoin Gold is a hard fork proposal drafted and introduced by bitcoin miner Jack Liao. The Bitcoin Gold development team aims to provide a mining ecosystem that is resilient towards ASIC mining, thus closing the gap between ASIC miners and GPU / CPU miners.

“Bitcoin Gold is the brainchild of Jack Liao and is launching as a hard fork of Bitcoin. The goal of BTG is to become a better gold than Bitcoin. The chief way they have decided to do this is trying to solve miner centralization through a proof-of-work change. The proof-of-work that they’ve chosen is Equihash, a memory-hard algorithm that’s fairly ASIC resistant and also used by ZCash. The idea is to give mining back to the users who can start using CPUs and GPUs to mine.”

Previously, many altcoins have taken the path of introducing new cryptocurrencies and tokens with changes to the proof-of-work consensus protocol; by discouraging ASIC mining and creating a more “decentralized mining ecosystem.” But, the vast majority of such altcoins have failed or struggled to evolve, with the exception of Litecoin. Still, in 2011, in addition to alterations to bitcoin’s PoW protocol, former Coinbase executive and Google engineer Charlie Lee developed Litecoin as a more scalable blockchain network which mines blocks every 2.5 minutes, in contrast to bitcoin’s 10-minute block production rate.

Essentially, Bitcoin Gold is a fork of bitcoin which structurally, conceptually, and fundamentally does not differ from bitcoin apart from the minor change in its PoW protocol. Hence, the necessity of the hard fork is questionable, and it is struggling to gain support from the industry.

The bitcoin industry has not been in support of the Bitcoin Gold hard fork, specifically due to its lack of production-ready codebase and auditing. Bittrex, the third largest cryptocurrency exchange by trading volume, stated that it will credit users with Bitcoin Gold on a 1:1 ratio to the balance users have before the fork, but will not integrate support for Bitcoin Gold trading.

“At this time, the information and codebase presented by the Bitcoin Gold team is not in a functional state and Bittrex will not commit to opening a Bitcoin Gold trading market. Bitcoin Gold does not currently have fully formed consensus code, implemented replay protection, adequate code for testing and auditing, and publicly known code developers.”

How Should Investors React?

As Song emphasized, if the price of Bitcoin Gold surpasses at least 0.01 BTC, wallets, exchanges, and developers will likely credit users with BCG upon its hard fork. Most exchanges like Bittrex and Coinbase will allow users to withdraw Bitcoin Gold after its hard fork but will not integrate trading for it.

“Basically, if Bitcoin Gold isn’t worth very much (less than 0.0001 BTC or so), it’s probably not worth doing anything. If it’s actually worth something (say 0.01 BTC or higher), there will be tools that wallet developers will most likely write so you can access your Bitcoin Gold,” said Song.

Tags: bitcoinbitcoin goldBitcoin Newsexchangehard forkinvestmentLitecoinSegWit2xtrading
TweetShare
BitStarz Player Lands $2,459,124 Record Win! Could you be next big winner? Win up to $1,000,000 in One Spin at CryptoSlots