IOTA Network has Been at a Standstill for Almost 48 Hours 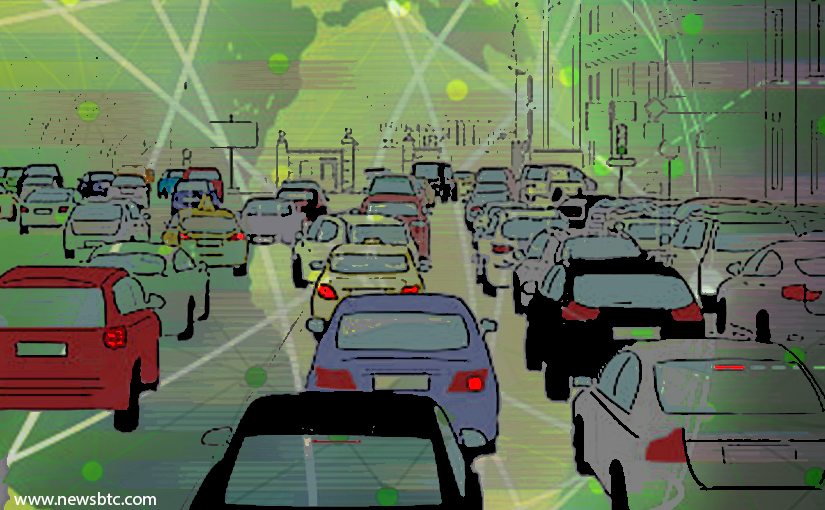 IOTA has proven to be an interesting creation. After being in development for a long time, the tokens were finally issued to investors earlier this year. The currency quickly entered the cryptocurrency top 10 as a result. Things have slipped a bit ever since, though. Moreover, it seems the network is undergoing some major issues as of right now. The final transactions on the network took place 38 hours ago. Developers are working on a solution, though, but it will take some time to solve this problem.

It is never good to see a cryptocurrency network grind to a halt. Especially when no one knows how this was allowed to happen in the first place. For IOTA, things are looking anything but promising for the time being. With no transactions taking place, there is no real progress whatsoever. The developers are aware of the problem and working on a fix. However, it is impossible to provide an accurate deadline or ETA right now. For the time being, the IOTA network isn’t functional, as it has been for over 38 hours now.

IOTA Issues are Quite Severe

It is certainly true every cryptocurrency network can suffer from issues. Bitcoin has had some hiccups along the way as well. However, most people were all too aware of these issues at that time. In the case of IOTA, it seems most of the details are kept under tight wraps for now. We do know the developers asked all full node owners to shut them down for now. A new update and wallet will be released as soon as possible.

On Reddit, this news is met with mixed responses so far. There are a few people calling IOTA a “scam”, although that seems to be exaggerated. It is certainly true things don’t look good, but no money has been lost in the process. Users aren’t able to spend their tokens right now, though. That in itself is a big problem, as it effectively renders ITOA virtually useless right now. Once the situation is resolved, however, things will go back to normal pretty quickly.

That being said, for a currency with a market cap of over $1bn, one would expect better things. Issues like these are incredibly problematic and already last far too long. Issues always take a few hours to solve successfully. Anything that lasts nearly two full days is cause for concern. It will be interesting to see how the market responds when the network is online again. Right now, people can’t even sell their coins unless they are on an exchange already. A rather problematic development, all things considered.

Tags: IOTANetwork IssuesUnavailable
TweetShare
BitStarz Player Lands $2,459,124 Record Win! Could you be next big winner? Win up to $1,000,000 in One Spin at CryptoSlots