Prince Alwaleed: Bitcoin is “Enron in the Making” 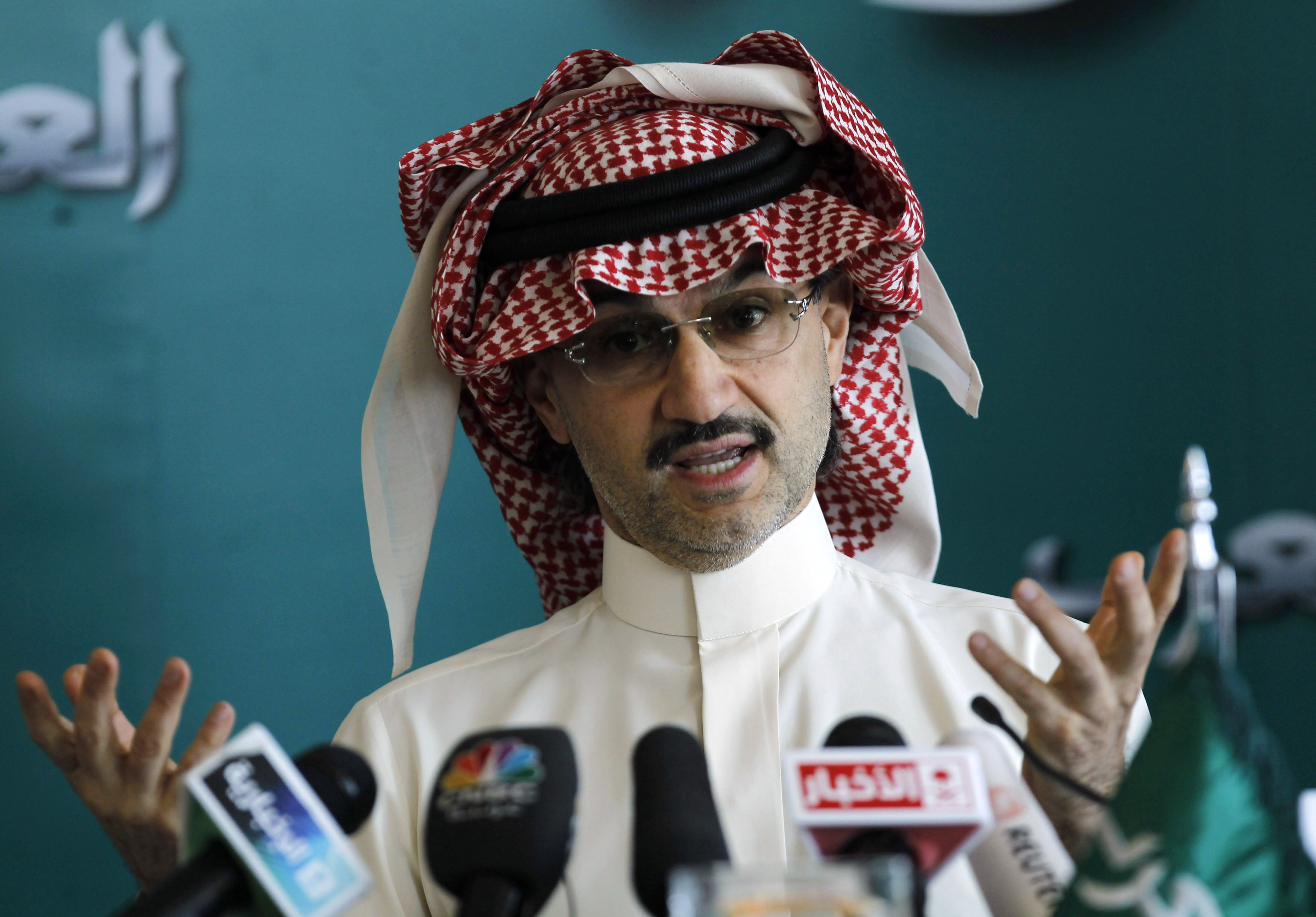 In a statement that will no doubt have many readers uttering “well, duh”, Saudi Arabian businessman and billionaire Prince Alwaleed has come out with scepticism about Bitcoin. Speaking on CNBC’s “Squawk Box”, the grandson of the first Saudi King had the following to say of the digital asset:

At least the Middle-Eastern investor was frank about his objections to cryptocurrency. Unlike the vague, nonsensical slander of fellow billionaire and JP Morgan Chase CEO Jamie Dimon, Alwaleed made no bones about the fact that it’s the anarchic, decentralised nature of Bitcoin which he particularly takes issue with. This is hardly news coming from an investor with ties to one of the most authoritarian regimes on the planet.

The Prince went on to liken the pending cryptocurrency crash, which he sees as inevitable, to that of Enron – a completely irrelevant comparison involving a mass of fraudulent activity plunging a company into bankruptcy:

I just don’t believe in this bitcoin thing. I think it’s just going to implode one day. I think this is Enron in the making.

However, Bitcoin is neither a company, nor is beholden to a single legal entity. Sure, fraud can be committed using any currency but it’s reductionist to use that as a grounds to denounce it. Fortunately, a more friendly voice was quickly on hand to offer a rebuttal to Alwaleed’s misguided words.

Just hours later, Brian Kelly, BK Capital Management Founder, hit the Saudi billionaire with a few home truths via telephone interview on CNBC’s “Fast Money” show. He immediately claimed that the Prince has a “fundamental misunderstanding of what Bitcoin is.”

Kelly refuted Alwaleed, stating a lack of knowledge of the protocol as the motivator for his stance. The investment manager summed up Bitcoin as piece of financial software able to remove middlemen from transactions – nothing more, nothing less. Naturally, as he continued, the political ramifications of such a groundbreaking piece of technology are grandiose.

The financial system that we have now is built with a middle man in it. As soon as you can break through that then you can start to understand that this is a revolutionary technology of fundamental change in the way we send money around the world… There WILL be a token that resides on a blockchain that allows us to send value over the internet without a middle man… That’s something I want to be invested in.