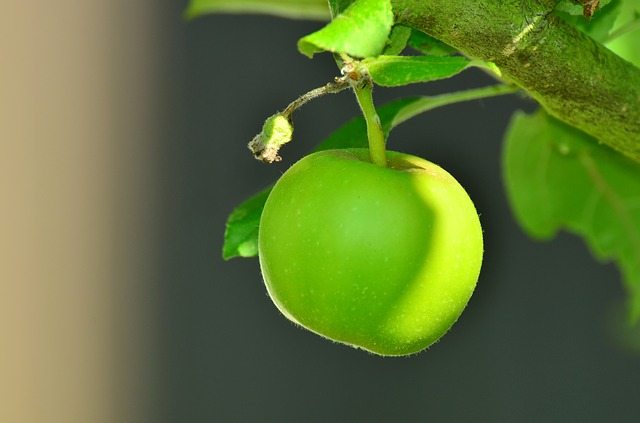 Ronnie Moas, founder and director of Standpoint Research, believes the market cap of bitcoin could surpass that of Apple by 2022, at $810 billion. That is, a bitcoin price of at least $45,000.

“People need to start taking this seriously because today bitcoin caught up with Goldman Sachs. He added, “Within five years, it’s going to catch Apple which has (a more than) $800 billion market cap.”

Purely based on the increase in demand for bitcoin and the rapid growth rate of the cryptocurrency industry, Moas expects the price of bitcoin to reach $50,000 by 2022. Prominent Wall Street analysts and strategists including Tom Lee of Fundstrat offered similar predictions in the past.

But, these predictions are not completely hypothetical; some analysts like Lee have used models like the Metcalfe’s law to forecast the growth rate of bitcoin as a communications network, similar to the way analysts in the technology sector have forecasted the growth rate of multi-billion dollar networks like Facebook and Google.

As Lee previously explained, the demand for bitcoin as a store of value, safe haven asset, and digital gold is increasing exponentially, from both general consumers and institutional investors. If bitcoin could penetrate at least a fraction of the market of gold, that would add hundreds of billions to the current market cap of bitcoin, which stands at around $95 billion.

Still, at this point, Moas explained that liquidity is an issue for high profile traders, institutional and retail investors. He said:

“I don’t expect those people to come out and recommend … to buy bitcoin. Because that hurts their business. You have a supply-demand equation here that is mindboggling to me.”

Already, strictly regulated trading platforms such as LedgerX, a digital currency-focused clearing house and options, derivatives, and futures exchange approved by the US Commodity and Futures Trading Commission (CFTC), have started to provide efficient infrastructures and regulated channels for institutional investors.

“We ended up completing swaps and options trades worth over $1,000,000 USD. Crucially, these trades were cleared through LedgerX, which is the only institutional grade, US federally regulated exchange and clearing house for digital currencies. And we are literally just getting started.”

As more regulated exchanges and trading platforms in the US, Japan, and South Korea provide better infrastructures for large-scale institutional and retail traders, liquidity will become a nonissue for most investors in the sector. Several exchanges like Gemini are currently partnering with major financial institutions like the Chicago Board Options Exchange (CBOE), to address the growing demand for bitcoin and cryptocurrencies from the traditinal financial market.

Tags: analysisbitcoinexchangeinvestmentmarketpricetrading
TweetShare
BitStarz Player Lands $2,459,124 Record Win! Could you be next big winner? Win up to $1,000,000 in One Spin at CryptoSlots