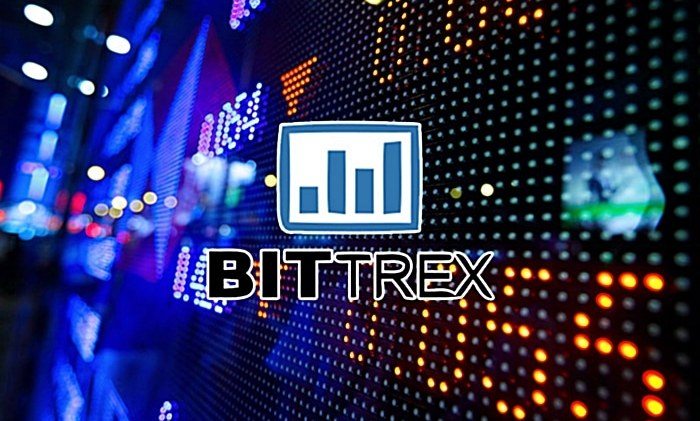 One of the planet’s largest cryptocurrency exchanges, Bittrex, has announced that they will not support Bitcoin Gold trading immediately. Whilst they state that all Bitcoin (BTC) balances will indeed be credited the equivalent number of Bitcoin Gold (BTG) tokens following the hard fork, they will not provide trading options for the asset. At block 491,407, a snapshot of the blockchain will occur, following which users will be essentially airdropped coins on the new chain in accordance with the number they had stored at each private key.

The reasons cited for the decision to not immediately support the BTG fork seem to mostly come down to technical inconsistencies in security, as well as lack of communication from the team behind it. For the exchange, it’s not worth the downtime required to list such an unproven concept. In their website, Bittrex state:

Taking a snapshot of the Bittrex exchange Bitcoin wallet is also a large disruptive undertaking that requires over 24 hours of preparation (Bitcoin deposits and withdrawals are also suspended during this time) and should not be taken lightly.

They continue to cite a lack of consensus coding, replay protection, adequate code for evaluation, and the general obscurity of the developers involved with the project as reasons to support their decision not to offer trading pairs for the BTG hard fork.

The popular exchange also highlighted the Bitcoin Gold pre-mine of 8,000 blocks in their online statement, released Sunday. According to the exchange, 100,000 tokens will be immediately available to the team behind the fork. Bittrex pointed out that the founders of the new chain could dump their stake en masse once accepted on an exchange.

Bitcoin Gold does not satisfy our criteria for safety for our users… Bittrex will make all reasonable attempts to credit our users BTG but until we have a fully supported wallet, we can neither guarantee tokens or consider creating a market. We will continue to monitor the state of the codebase and network. We’d also like to encourage the BTG development team to reach out to us.

Tags: bitcoinbitcoin goldBitcoin Newsbitcoin pricebitcoin tradingbtcbtgcryptocurrencytrading
TweetShare
BitStarz Player Lands $2,459,124 Record Win! Could you be next big winner? Win up to $1,000,000 in One Spin at CryptoSlots