Gatecoin Will Not Support the B2X Altcoin Moving Forward 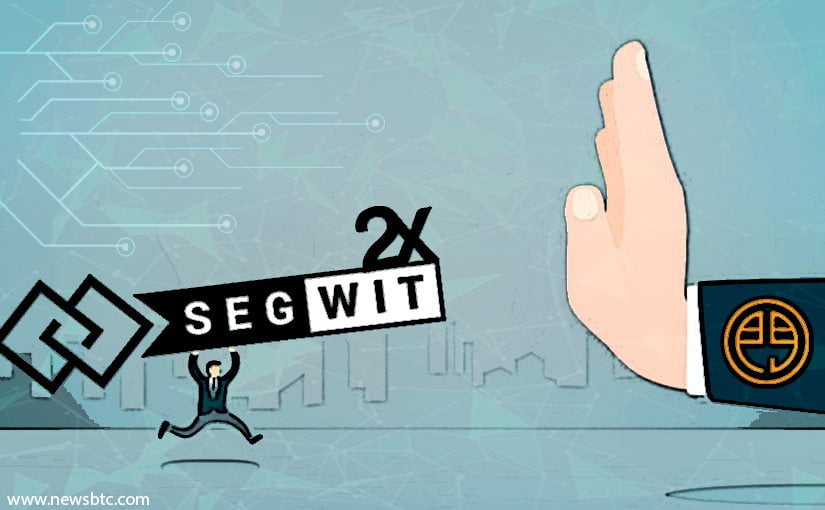 By far the most controversial topic of debate in Bitcoin is SegWit2x. This upcoming hard fork is a key moment in the history of the world’s biggest cryptocurrency. For supporters of this fork, things aren’t looking great, though. A lot of companies won’t support it or pull support pretty soon. Gatecoin even announced they will not support B2X in any capacity whatsoever.

Gatecoin is one of the many cryptocurrency exchanges available today. As such, the company has to make some decisions when it comes to hard forks. They will not support SegWit2x or its altcoin in any official capacity. This means user balances will not be credited during the fork. Nor will the company process any B2X transactions. Plus, there will be no trading markets for this altcoin either. Not a good day for supporters of the upcoming hard fork by any means.

Contrary to what some people may think, this decision is anything but a surprise. Most people agree SegWit2x isn’t needed in any official capacity. It is a proposal to settle the Bitcoin scaling debate once and for all. However, there are still some issues with this approach which will need to be addressed. The lack of proper two-way replay protection is of great concern to Gatecoin. Other exchanges will need to look at this aspect a lot closer in the coming days.

Not being able to double spend coins after the hard fork is the number one priority. Or that is how it should be, to say the very least. For some unknown, Bitcoin Gold and SegWit2x developers aren’t working on this aspect in an urgent manner. One would expect “better versions of Bitcoin” to ensure customer funds are safe from double-spends. So far, that is not the case. It certainly limits the appeal of these hard forks. Instead, most people will seemingly claim their free coins, sell them, and never look back.

That will be pretty difficult without exchanges supporting B2X, though. Thankfully, it seems there are some platforms which will enable support for this altcoin moving forward. Gatecoin has no intentions to change their stance anytime soon. However, they will operate a B2X node in case two-way replay protection is added in the future. Whether or not that will effectively happen, remains to be seen, though. The future isn’t looking too bright for B2X right now, that much is certain.

Tags: B2XBitcoin NewsgatecoinSegWit2x
TweetShare
BitStarz Player Lands $2,459,124 Record Win! Could you be next big winner? Win up to $1,000,000 in One Spin at CryptoSlots