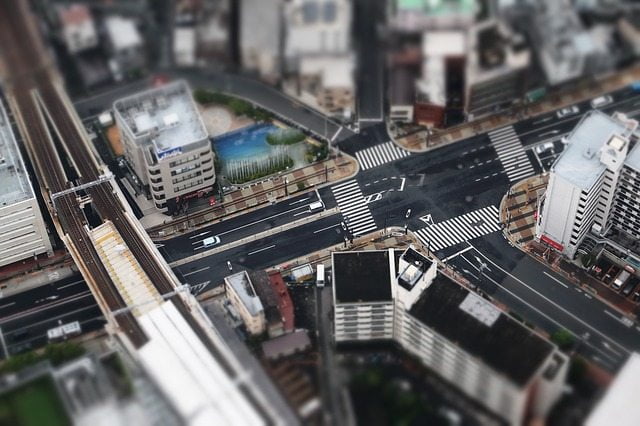 Major US-based bitcoin wallet and trading platforms Coinbase and Gemini have been criticized by the community for their decision to list the chain with the most accumulated difficulty as “bitcoin” upon the SegWit2x hard fork on November 26.

Earlier this week, NewsBTC previously reported that Coinbase has intended to provide unconditional support for the original bitcoin blockchain (BTC) after the SegWit2x hard fork. The Coinbase team clarified in an official announcement that it will list bitcoin as “BTC” and SegWit2x as “B2X” upon the hard fork.

However, earlier today, on October 25, Coinbase director of communications David Farmer stated that the blockchain network with the most accumulated difficulty or hash rate will be listed as bitcoin. He wrote:

“In our prior blog post we indicated that at the time of the fork, the existing chain will be called Bitcoin and the Segwit2x fork will be called Bitcoin2x. However, some customers asked us to clarify what will happen after the fork. We are going to call the chain with the most accumulated difficulty Bitcoin.”

Farmer and the statement of Coinbase was immediately criticized by the bitcoin community, specifically by highly regarded cryptocurrency expert, creator of Litecoin, and former Coinbase executive Charlie Lee.

Your clarification on this contradicts your previous blog post and made this hardfork even more uncertain and confusing! @brian_armstrong https://t.co/A8DIi51Dv7

As miners did with Bitcoin Cash, miners can allocate all of their hash power to a minority chain as it is more profitable than bitcoin to mine for a brief period of time, and re-allocate most of their hashrate back to bitcoin once the first difficulty adjustment occurs and bitcoin becomes more profitable again.

For politically driven motives, it is possible for miners to also mine SegWit2x or B2X at a loss and allocate their hash rate to the SegWit2x blockchain, to have it recognized as bitcoin by exchanges like Coinbase and Gemini. As Lopp explained:

“If miners decide to mine 2X at a loss for 48 hours and then later switch to a more profitable chain, you’ll call the 2X chain Bitcoin? This is an edge case that hopefully won’t happen but it’s not outside realm of possibility. You don’t want to shoot yourself in the foot.”

For this reason, Bitfinex, the Hong Kong-based cryptocurrency exchange which accounts for the majority of BTC-to-US dollar trades, has clarified that even if SegWit2x garners more hash power at the time of the fork, it will not be considered as the majority chain, or bitcoin.

“As the proposed consensus protocol Segwit2x project appears likely to activate, we have elected to designate the Segwit2x fork as B2X, for now. The incumbent implementation (based on the existing Bitcoin consensus protocol) will continue to trade as BTC even if the B2X chain has more hashing power,” said Bitfinex.

Tags: bitcoincoinbaseexchangeGeminihard forkSegWit2x
TweetShare
BitStarz Player Lands $2,459,124 Record Win! Could you be next big winner? Win up to $1,000,000 in One Spin at CryptoSlots